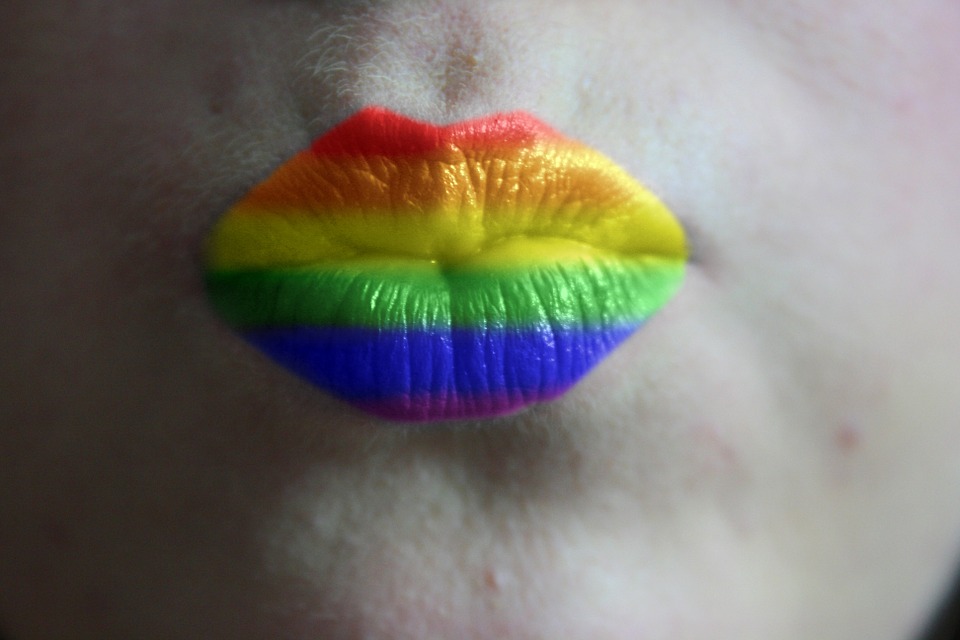 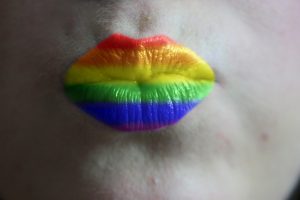 The trans madness is an attack on everyone and everything. By pretending that reality and biology do not exist, everyone is impacted by this lunacy and everything is thrown up in the air. And as activist groups and leftist governments throw their full weight behind all this, it becomes even more draconian, destructive and coercive.

Just recently for example the World Health Organization declared that gender dysphoria is no longer considered to be a mental health condition. The trans militants were jubilant about this. A spokesperson for Transgender Victoria was ecstatic: “It’s big because a big, powerful organization is sending an affirming message saying being trans is part of human diversity rather than pathologizing us.”
www.dailymail.co.uk/health/article-5860545/Gender-dysphoria-no-longer-considered-mental-health-condition.html 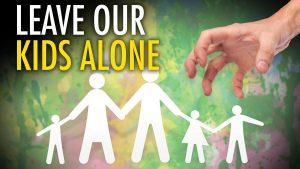 But all this is having profound negative consequences on our young people especially. In Canada where gender bending laws are all the rage, experts are very concerned. Sex neuroscientist Dr. Debra Soh said this: “Let me get this out of the way: gender is binary and not a social construct. Children should not be used as pawns to further this agenda.”
www.lifesitenews.com/mobile/news/panel-slams-trudeaus-gender-identity-law-as-false-and-unscientific-on-its-1?__twitter_impression=true

And in the UK where there have also been major legal changes in regard to gender and identity, experts are expressing their deep concerns. Consultant psychiatrist at Bristol Royal Infirmary Dr Lucy Griffin says she is ‘extremely worried’ about the long-term effects of the medications being used on young people:

We know that cross sex hormones are associated with permanent infertility. Patients are also likely to have impaired sexual function. And there are other concerns. We think that [transitioning] women are at increased risk of heart disease. We know they are at risk of male pattern baldness and abnormal fat redistribution. Children can’t vote and they can’t leave school, but we are allowing them to make decisions about their fertility and sexual function. My own feeling is I can’t see how young people’s health can be anything but harmed by these treatments.
www.dailymail.co.uk/news/article-5642577/NHS-sex-change-drugs-putting-hundreds-children-risk-year.html

Many other experts have shared their concerns on this, and I have quoted from many of them on these pages. Yet our activist governments are going full steam ahead in this, ramming it down everyone’s throats. Consider the latest outrage from Australia’s most far-left government, Victoria. The social engineers there just can’t get enough of the radical sex agenda, pushing everything from so-called safe schools to the entire trans agenda.

As we read in today’s press:

A major Victorian government department is promoting the first Wednesday of every month as “They Day”, asking its 10,000 employees to avoid “gendered” language and instead refer to others using neutral pronouns such as “they” or “them”. In a move criticised for pushing political correctness and identity politics under the guise of inclusiveness, the Department of Health and Human Services has issued staff with stick-on badges featuring preferred pronouns and produced a short film to highlight the issue.

In a memo emailed to staff, which has been seen by The Australian, They Day is promoted as a “new recurring calendar event” aiming to create awareness of “gendered pronouns”. “Non-binary identities are just as valid as binary gender identities,” the email says. “Names don’t always correspond to a person’s gender. There may be a gap between a person’s gender identity and your perception of the person. Saying ‘they’ is more flowing and inclusive than saying ‘he’ or ‘she’.”

An initiative of the department’s Pride Network, They Day follows the contentious release of the government’s Inclusive Language Guide in 2016 that discouraged the use of “heteronormative” terms such as “husband” and “wife”. Also aimed at public sector employees, the guide cautioned against assuming that everyone was heterosexual and recommended the use of alternative gender-neutral pronouns of “zie” and hir”.
www.theaustralian.com.au/national-affairs/bureaucrats-told-use-genderneutral-speech/news-story/9cb64690112ae646369010490e60ca7e?nk=4eb9eec5ef94761caf7b0f3843fb713f-1533168944

Good grief. Take a chill pill guys. Your radical social engineering is so disgustingly obvious. Why don’t you try asking parents what they think of all this insanity, instead of just force-feeding all this madness on our helpless children?

Thankfully not everyone has applauded this madness. Dan Flynn of the Australian Christian Lobby said the video was a “shocking waste of departmental resources”. He went on to say, “It’s tragic that the Victorian public service can be used as a vehicle to encourage radical gender theory within the workforce, silencing those who believe in male and female gender.”
www.9news.com.au/national/2018/08/02/06/56/gender-neutral-they-day-victorian-state-government-campaign

And it is not just sinister governments, but diabolical corporates as well which are targeting our children. Consider a few more ugly examples of this:

Netflix has released the trailer for an upcoming animated series titled Super Drags. The series, which is Netflix’s first original animation from Brazil, follows the story of three department store workers who transform into drag queens under nightfall, hoping to “combat shade and rescue the world’s glitter from the evil villains.”

“We are thrilled that our first Brazilian animation will present our audiences with the daring, scandalous and fabulous world of Super Drags!” said Chris Sanagustin, Netflix’s Director of Original International Content.
www.sbs.com.au/topics/sexuality/fast-lane/article/2018/06/01/netflix-releases-trailer-new-animated-series-super-drags

Things are so bad at Netflix with its immoral and anti-child programming that an online petition is running on this: citizengo.org/en/md/163309-help-us-stop-netflix-animated-drag-queen-series?tc=fb&tcid=49870849

And not to be outdone, we now have a trans super hero:

Supergirl is set to become the first live-action television series to include a transgender superhero. Nicole Maines, a transgender actor and activist, will join the upcoming fourth season of the Warner Brothers drama as Nia Nal, who becomes known as Dreamer. The character is described as a “soulful young transgender woman” with a “fierce drive to protect others”.

Speaking after her character was announced at Comic Con in San Diego, California, she told Variety magazine.: “It seems only fitting that we have a trans superhero for trans kids to look up to.” She added: “I want fans to take away an understanding of trans people. We can be anybody, we can be who we want, we can be superheroes – because in many ways we are.”
www.independent.co.uk/arts-entertainment/tv/news/supergirl-first-transgender-superhero-nicole-maines-a8458531.html

Everywhere we see the deliberate targeting of our vulnerable young people by the militants. War has been declared. It is time to say “enough is enough”. And it is time to reclaim the things that matter, like biology, like reality, like truth. We are living in dark days that most folks never would have imagined.

However some wise and discerning minds could in fact see all this happening. We not only have the dystopian novelists like Orwell and Huxley writing about such things long ago, but even further back than that we had great minds like Chesterton warning us of what was to come.

Nearly a century ago he was writing about what will soon be upon us. Back in August of 1926 he wrote this in a piece for The Illustrated London News:

We shall soon be in a world in which a man may be howled down for saying that two and two make four, in which furious party cries will be raised against anybody who says that cows have horns, in which people will persecute the heresy of calling a triangle a three-sided figure, and hang a man for maddening a mob with the news that grass is green.

Yep, he nailed it. We now live in such a world. If anyone today dares to say that there are only two genders, and putting on a dress does not turn a male into a female, they are treated as intolerant dinosaurs and hateful bigots. But reality has a way of digging its heels in.

As one wit put it, ‘If I had a dollar bill for every gender there is, I’d have two dollars and a bunch of counterfeits.’ Yep, we can live in make-believe land all we like, but reality cannot so easily be overthrown. But the scary thing is, while reality cannot be destroyed, we can destroy countless children as the activists go on their merry way in their attempts at social and cultural annihilation.

One thought on “The Trans Assault on Everything”