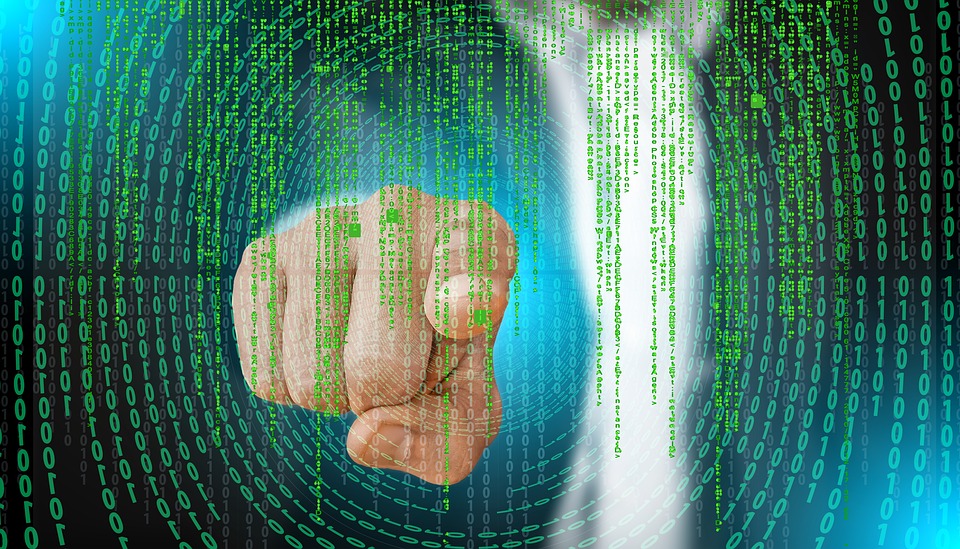 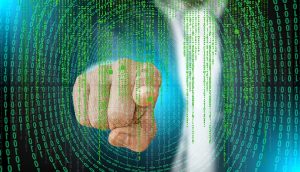 If you’re not really into Information Technology and are not aware of what the Golden Shield project is, you’re forgiven. The majority of Chinese people either don’t care or aren’t aware of its existence either.

The Golden Shield Project is Communist China’s massive firewall. It’s designed to keep a lid on dissent and ward off foreign influence on Chairman Mao’s, carefully constructed Communist culture, which was largely forced on the Chinese people during the Marxist/Maoist Cultural Revolution.1

Some basic history: ‘The Golden Shield project has been in development since the 1990s’.2 According to a Tom McDonald field study published by the University College of London (UCL) in 2016, ‘The Golden Shield Project is the best-known mechanism of Chinese state control over the internet…though most Chinese people are unaware of its existence, those who are, are largely unconcerned about it.’ (ibid)3

Both the UCL study (p.147) and Stanford’s Torfox, state that the ‘self-censorship4 by Chinese internet users, is essentially the byproduct of both Government censorship’ and an unspoken social media etiquette within China, which views ‘posts regarding news, politics and current affairs as inappropriate’ (p.148).

Whilst the UCL study and Stanford’s Torfox online articles don’t talk in an outright manner, about the role fear plays in self-censorship, with what has happened to China’s Uighurs (Muslim community), and the continued harassment of churches, and house churches, along with the imprisonment of Christians, it’s fair to assume that fear of the Socialist State, plays a sizeable role. Heavy Government restrictions5 on internet use, means online dissent against the Communist Regime is rare. (As a side note to reasons for how fear plays a role in self-censorship, Communist Chinese authorities also silently encourage doxing. It’s labeled, ‘online vigilante justice’, called “Human Flesh Search Engines“.)

Of the two reports, only Torfox makes the suggestion that self-censorship is the result of compliance with totalitarian Government:

‘What makes the Great Firewall of China so effective (and controversial) is not only its complex technology but also the culture that the system engenders – a culture of self-censorship.  The Chinese government mandates that companies be responsible for their public content.  In other words, it is the job of these companies to make sure that their online portals do not contain any prohibited topics or obscenities.  Leading online news media in China, such as Xinhuanet.com, Chinadaily.com.cn, Chinanews, and Baidu.com obediently follow the government’s decree, pledging that they “will make the Internet a vital publisher of scientific theories… maintain social stability, and promote the building of a socialist harmonious society” (Torfox, Stanford).

‘limiting users access to social media platforms, and certain types of content appearing within them, in order to promote  a social media aligned to both the state and family interests,  was only one aspect of state control. Another method was by populating these platforms with content – propaganda and ‘patriotism’ (p.151) […] ‘Most social media posts about politics are nationalistic. There were very few posts that directly criticized the central government, or policies and attitudes of the state’ (p.161).

There are three good reasons why you should be aware of The Golden Shield Project. First, the project is “supported” by Big Tech (Silicon Valley) Companies. Second, it’s a Communist tool used not just suppress free speech,6 but create and police, a culture of total compliance with Government approved thought, speech and content. What makes this second point even more alarming is that the technology used for The Golden Shield Project is now being exported. Third, the Golden Shield Project is promoted as being something that upholds family values, while underneath this the Government enforces the socialist state, through total surveillance, and sleight of hand, statist propaganda.7

Although I use the word, “supported” cautiously, it may not come as a complete surprise that the Golden Shield Project is supported by Big Tech (Silicon Valley) Companies.

According to Torfox, ‘transnational Internet corporations such as Google, Yahoo!, and Microsoft are also subjected to self-censorship regulations.  Although censorship is very much against Western ideology, the size of the Chinese market is too profitable for the companies to bypass these opportunities.’ (Torfox, Stanford)

This raises the question, does participating in active censorship, and complying with China’s Golden Shield Project, make these Western, and largely Leftist companies, hypocrites? Further, does this active compliance mean that participating companies are profiteering from an oppressive regime?

Put another way, does the active compliance of Google, Facebook, Yahoo, Cisco, Microsoft, Motorola, and Nortel Networks, with China’s Golden Shield Project (which is designed to abolish, punish, and silence dissent, ‘and promote the building of a socialist harmonious society’) mean that these big tech companies, are profiteering from oppression?

Or, as Grant Clark from Bloomberg suggests, are these companies to be viewed also as victims of China’s Communist heavy restrictions?

Simple examples of this compliance include, when Winnie the Pooh, was temporarily banned in  2017.

More complex data shows Google actively blocking the use of its search engine to look up words unapproved by the Chinese Communist Government.

As highlighted by Harvard’s 2002 comprehensive list of searches blocked by Google in China, by request of the Chinese Communist Government. (Complete Chart)

With this evidence, and these examples in mind, Western concerns about Big Tech companies, which are often ridiculed as fanatical, and fear mongering, are justified.

When these same companies choose to block dissent or a different opinion on their servers/social media platforms in the West, they are importing the same political lockout system that they (at least, in the case of Google, as shown above) apply to Chinese citizens, under the satisfied and watchful gaze of the unelected Chinese bureaucratic caste.  When these companies block dissent or a different opinion, they are choosing to restrict freedom of speech. They are picking a side, and imposing their favored form of ideology on those who may have no choice, but to use their technology or social media platforms.

This should be of concern to Westerners, because the technology used in the Golden Shield Project is now being exported.8

According to the McDonald field study for UCL, ‘in China, while propaganda frequently ends up forming the basis of news, not all news comes from, or is, propaganda […] [However] 80 to 90% of China’s news is fake news’ (McDonald 2016, pp.151 & 155). Since ‘the Chinese government controls all of the national authority name servers’ (source), it has total control over social media and social media companies.

Evidence of propaganda is seen in the defense of the GSP. Advocates say that Golden Shield Project is only a tool for protecting family values.  The GSP, however, was designed to protect the Communist state, not families. Its primary purpose is to guard the state against the ‘use of the Internet by domestic or foreign groups to coordinate anti-regime activity.’ (China Golden Shield, 2001)

Stanford’s Torfox confirms this, stating that ‘the government initially envisioned the Golden Shield Project to be a comprehensive database-driven surveillance system that could access every citizen’s record as well as link national, regional, and local security together.’

Ergo, even if upholding family values is now a small part of the usefulness of the GSP, it was not part of the Golden Shield Project’s original intent.

In conclusion, it’s reasonable to have governance of the internet based on a nation’s laws and boundaries, but that governance should be small, effective, and preferably have at its core classical liberal ethos, anchored by the Judeo-Christian moral compass. It’s important to remember, that ‘human beings do not have to serve causes, causes have to serve human beings’ (Karl Barth, Against the Steam p.35).

If when talking about the GSP, our focus is on protecting family values, than the GSP is an easy sell. Protections that include internet safety for Children and adults with addictions are plain common sense. For true freedom to exist, it has to have a certain degree of parameters to ensure and uphold its existence. Otherwise, we become enslaved to the machine, and land somewhere in the Matrix.

However, if the goal of governance over the internet, such as the GSP, is the protection of an ideology, an unelected bureaucratic caste, the invasion and suppression of citizen’s rights, and that control is masked by propaganda about protecting family values, then instead of being controlled by the Matrix, we enter a land controlled by those who own the Matrix, which is as equally horrifying.