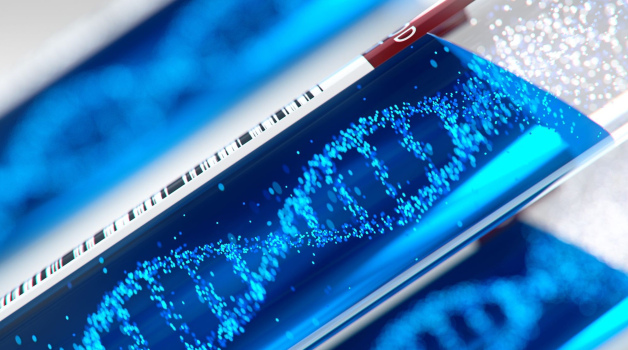 The so-called “conspiracy theorists” were right again. The government DOES want to keep your DNA from the Coronavirus tests.

In a shocking move that defies belief the UK parliament has quietly passed legislation that allows the government to retain not only DNA harvested from Coronavirus testing but fingerprints as well.

The Coronavirus (Retention of fingerprints and DNA profiles in the interests of National Security) (No.2) Regulations 2020 legislation takes effect as of October 1st 2020.

The curious part is why fingerprint biometric data is added to this bill. Since when was your fingerprint taken from you when you were tested for coronavirus? I haven’t been able to see any examples of this or firsthand witness reports on social media that have complained about being fingerprinted when they were tested. This leads us to believe that fingerprint collection, when no criminal conviction has been recorded, is simply an overreach of surveillance and data collection in order to track and trace as many individuals as possible.

Either way you look at this it’s a massive further step into a draconian technocratic surveillance grid.

Many people suspected that the government would take this route or were doing it anyway. Now those suspicions are solidified into law.

Governments have been gifted the opportunity to collect even more data on it’s citizens with the onset of coronavirus testing over the last 6 months. Aided too by the blatant incentives urging the public to get tested on top of the fear campaigns designed to scare them into testing compliance.

The United Kingdom has taken the lead on seizing the opportunity to scoop up all the biometric data surrendered by the unsuspecting public because of the coronavirus pandemic. And it’s all legal.

The U.K. parliament has betrayed its citizens under the guise of “National Security”.

The only other nation doing these types of draconian biometric data collection of it’s citizens is China.

The Australian Strategic Policy Institute (ASPI) recently published a white paper describing China’s massive drive for DNA data collection of its entire population. A massive task which is enrolling tens of millions of people who have no history of serious criminal activity, including pre-school children.

The aim is to:

The system is being run by Chinese State Police and is in violation of Chinese domestic law as well as shredding basic human rights. Combine this mass DNA collection with already established mass surveillance grids and it enables the Communist regime to have massive amounts of social control over it’s citizens.

The U.K. is already one of the most surveilled populations in the world with a CCTV network second only to China. Couple this with this new legislation just passed and it spells disaster for the people as the government ushers in its technocratic control.