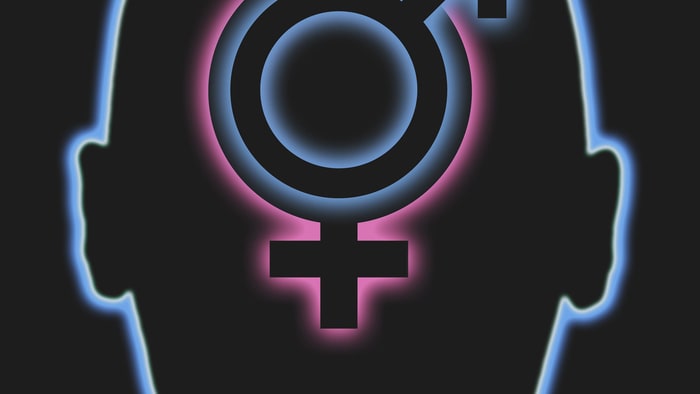 Well, this warning certainly isn’t very politically correct and it will likely be viewed as downright mean and bigoted by many, but that doesn’t make it any less true: The transgender activism and ideology is actually harmful to children because it goes against the very nature of their being, according to the American College of Pediatricians.

In a recent policy paper, the organization noted that “facts – not ideology – determine” reality, and that “educators and legislators” ought to “reject all policies that condition children to accept as normal a life of chemical and surgical impersonation of the opposite sex.”

The paper, by Michelle A. Cretella, M.D., president of the American College of Pediatricians; Quentin Van Meter, M.D., vice president of the American College of Pediatricians and a Pediatric Endocrinologist; and Paul McHugh, M.D., University Distinguished Service Professor of Psychiatry at Johns Hopkins Medical School and the former psychiatrist in chief at Johns Hopkins Hospital, lists eight reasons why gender impersonation is harmful to a child’s psyche and emotional well-being:

No doubt these professionals will be attacked for their well-cited and sourced policy paper, but facts are facts and no amount of political activism on the part of our president and his supporters will change these facts. Hopefully their research and positions will be helpful to both parents of a child who thinks he/she is another gender and the child him/herself.