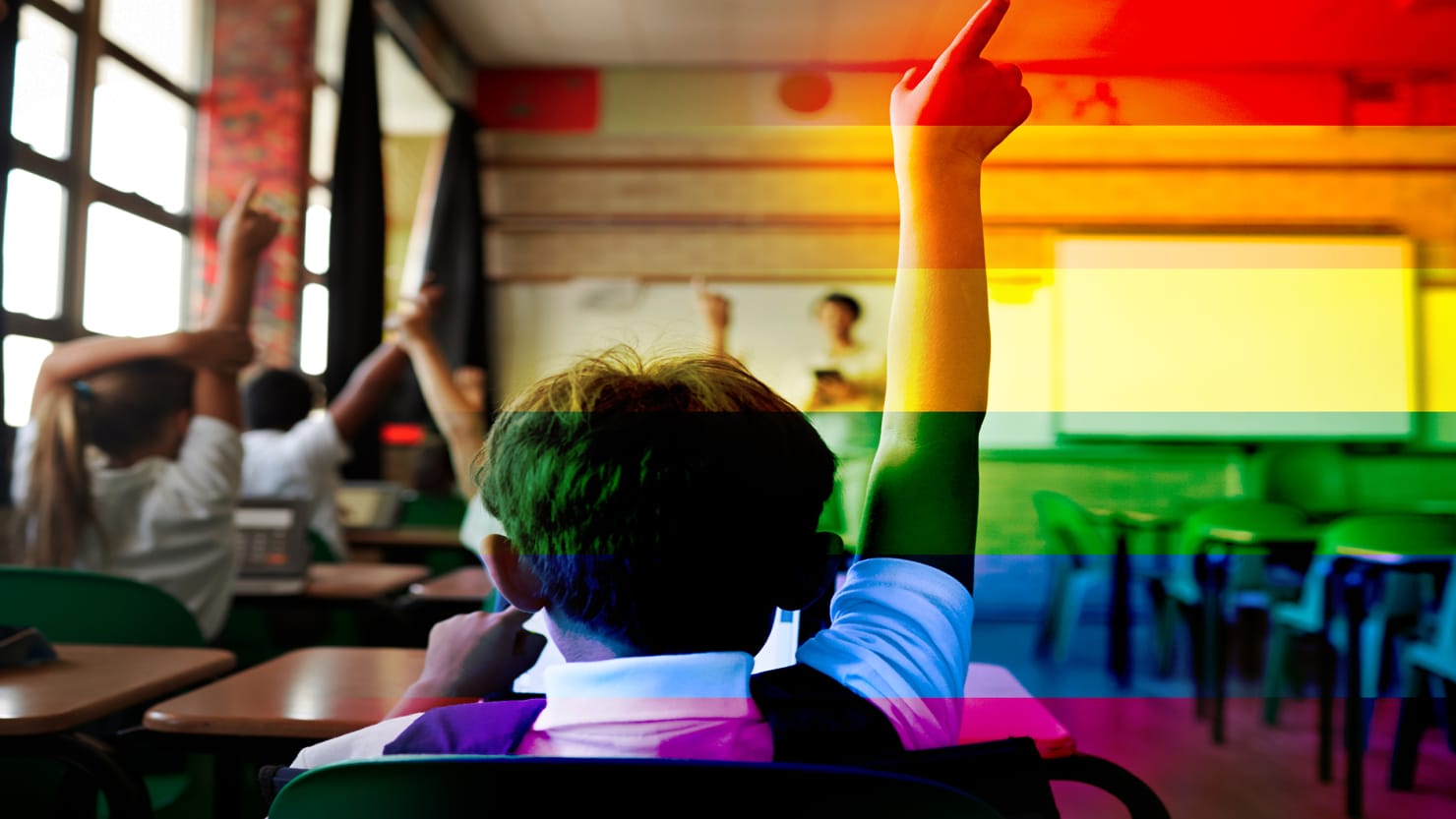 The “International technical guidance on sexuality education,” is based on evidence from heavily pro-abortion groups like Planned Parenthood and LGBT advocacy group OutRight Action International.

The UNESCO guidelines Include the following:

5-8yrs: – Learn about ‘non-traditional families.’
Define ‘good touch and bad touch.’
‘Identify a trusted adult and demonstrate how they would ask questions they may have about their feelings and their body.’
‘define gender and biological sex and describe how they are different’
‘reflect on how they feel about their biological sex and gender’
‘identify sources of information about sex and gender’
‘acknowledge that perceptions about sex and gender are influenced by many different sources’
‘Define Gender Based Violence’
‘define child abuse including sexual abuse and online child sexual exploitation’
‘identify ways that men’s, women’s, boys‘, and girls’ bodies are the same; the ways they are different; and how they can change over time’
‘describe the process of reproduction – specifically that a sperm and egg must both join and then implant in the uterus for a pregnancy to begin’
‘define puberty’
Regarding Sex & Sexuality ‘understand that physical enjoyment and excitement are natural human feelings, and this can involve physical closeness to other people’
‘state that people show love and care for other people in different ways, including kissing, hugging, touching, and sometimes through sexual behaviours’
‘explain that pregnancy and reproduction are natural biological process, and that people can plan when to get pregnant’

15-18yrs: ‘describe a range of ways to express affection within healthy sexual relationships.’
‘acknowledge that people are sexual beings throughout the life cycle’

Along with his partner, Rachel Hodgkin, Newell helped prepare UNICEF’s Implementation Handbook for the Convention on the Rights of the Child, launched in Geneva in January 1998.

“Australia has made binding commitments to children and young people under the United Nations Convention on the Rights of the Child, including that all children, irrespective of their actual or perceived sexual orientation, have the right to a safe and healthy childhood free from discrimination.” – HumanRights.gov.au

And The Guardian has revealed that “The United Nations has allowed sexual harassment and assault to flourish in its offices around the world, with accusers ignored and perpetrators free to act with impunity, the Guardian has been told.”

“Dozens of current and former UN employees described a culture of silence across the organisation and a flawed grievance system that is stacked against victims.”

So, it begs the question, what is the UN’s motivation for providing young children with sexually explicit material? And why would any parent of good conscience allow it?

It’s time to get Safe Schools Gender Theory out of our schools! Sign and share our petition TODAY!