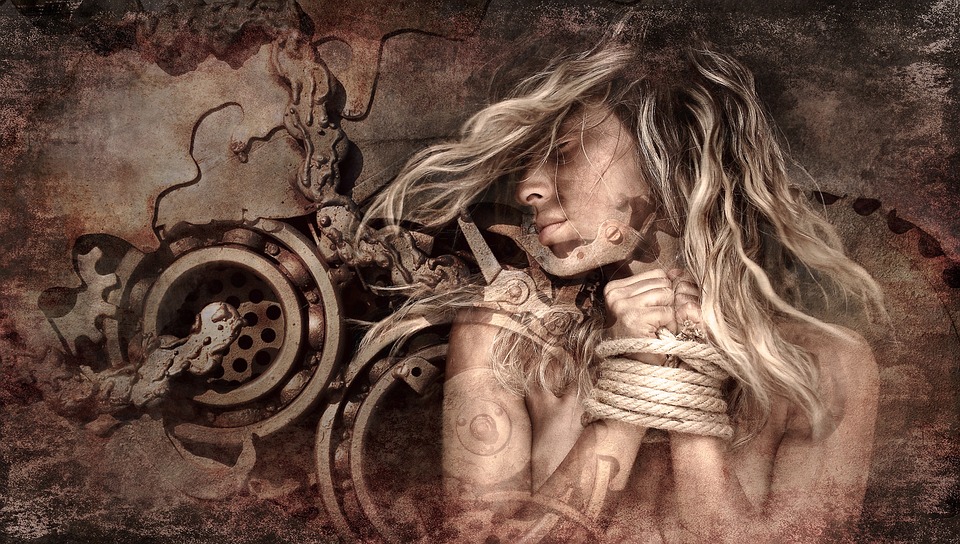 It comes as Premier Andrews plans to extend his emergency powers for 12 months, a move which has “won him rebuke” from both the prime minister, and former opposition leader Bill Shorten.

The poll conduced by Roy Morgan research surveyed support for various restrictions in Victoria and shows overwhelming support for a majority of them.

More than 70 per cent of surveyed Victorians agreed with the 8PM curfew; 70 per cent said people should not be able to travel more than five kilometres from their homes; and 57 per cent said no to being able to visit immediate family members.

Mr Kenny said the daily cases in Victoria have dropped significantly with the state recording its second day in a row will less than 200.

“But, at least according to this survey, most Victorians want to live like this for now, and Andrews said today the relaxations won’t come for another month at least.

One thought on “Victorians confirmed to be suffering from ‘Stockholm syndrome’”