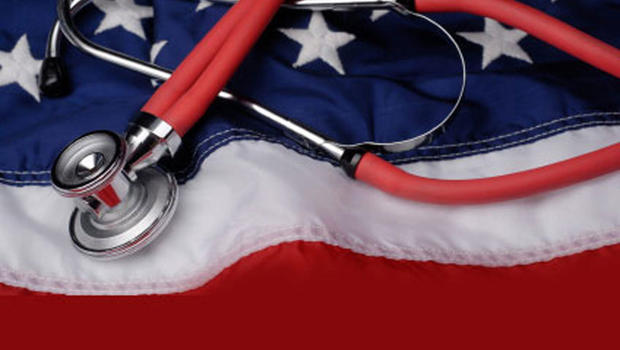 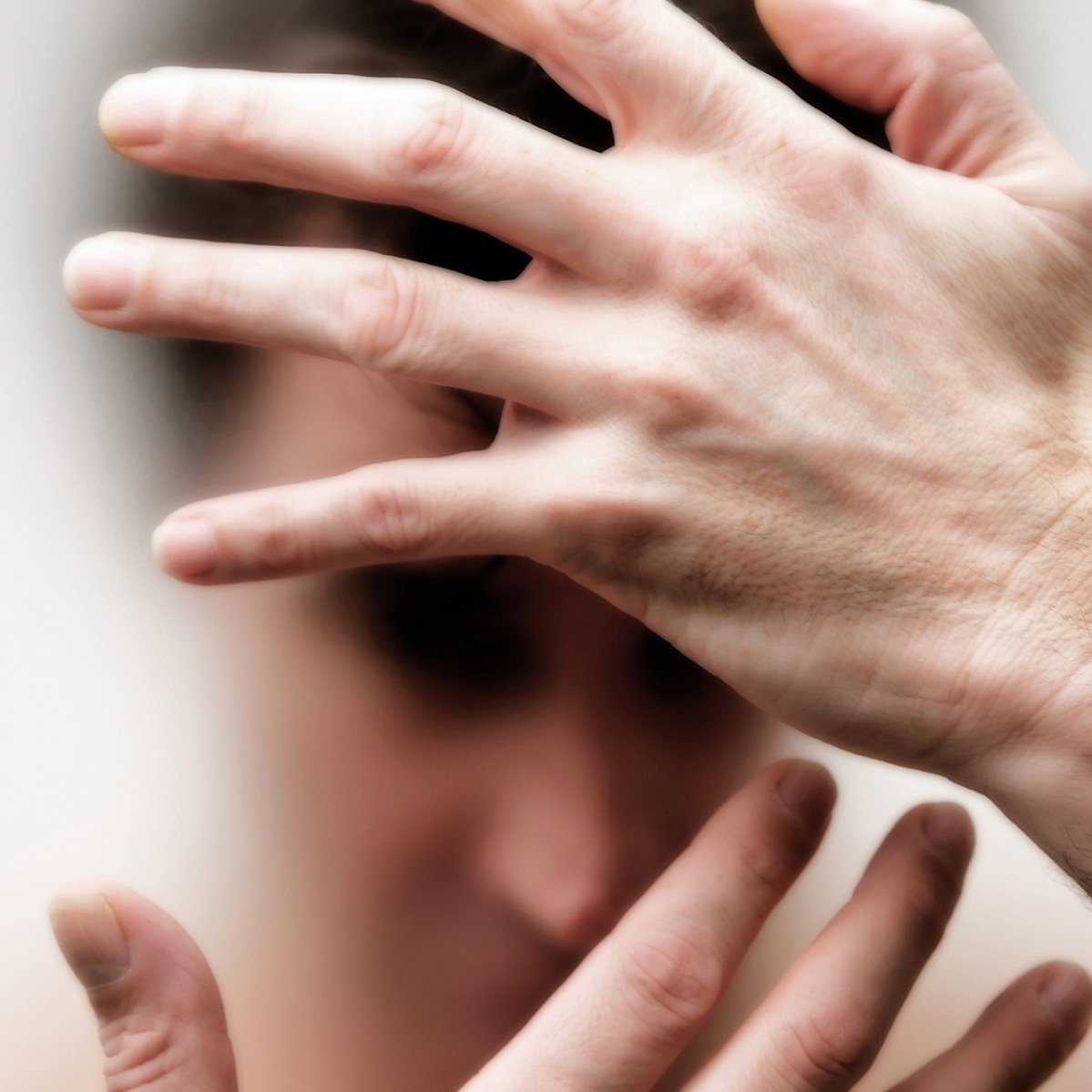 In the early 1900s, infectious diseases were the leading cause of death in the United States. Tuberculosis, pneumonia and diarrheal disease caused 30 percent of the deaths. However, by the end of the twentieth century, death from chronic diseases such as heart disease, cancer and stroke replaced deaths from infectious diseases.1

The U.S. has also been experiencing an epidemic of autoimmune diseases.2 The prevalence of various autoimmune diseases that involve brain and immune system dysfunction, such as celiac disease, lupus, multiple sclerosis (MS), and type 1 diabetes, is so common that it has been normalized.

Considering that chronic diseases are now the leading cause of death and disability in the U.S, it is puzzling that public health officials continue to focus their efforts on preventing infectious diseases through vaccination, but appear to be considerably less concerned about the prevalence of chronic illness and autoimmune diseases.

Chronic Diseases: The Leading Cause of Death and Disability in the U.S.

Chronic diseases such as heart disease, cancer, chronic lung diseases, stroke, and type 2 diabetes account for most deaths in the U.S.3 These diseases are responsible for seven in 10 deaths among Americans each year.3 In 2011, 171 million people (more than half the population) in America had at least one or more chronic diseases4—the main cause of sickness, disability and skyrocketing health costs in the nation.3

Chronic diseases and disabilities among children and adolescents are also escalating. The rate of chronic health conditions among children in the U.S increased from 12.8 percent in 1994 to 26.6 percent in 2006, particularly for asthma, obesity and behavior and learning problems.1 Epidemiological studies show that one out of four children, or 15 to 18 million children under the age of 17 years suffer from a chronic health problem.5

While the current chronic disease epidemic is grave, the crisis is expected to worsen in the coming years.1 In fact, global mortality due to chronic disease is expected to increase in real numbers and be much more widespread relative to deaths from infectious diseases such as polio, rubella, mumps, measles, etc.1

Autoimmune diseases are among the most prevalent diseases in the U.S., affecting more than 23.5 million Americans, particularly women. More than 80 autoimmune diseases have been identified. The most common of these affecting Americans are type 1 diabetes, lupus, MS, rheumatoid arthritis and celiac disease.6 According to the U.S Department of Health and Human Services (HSS), these conditions tend to develop in women in the childbearing years.7

Emily Somers, PhD, an epidemiologist at the University of Michigan’s School of Public Health states:

Chronic diseases are the single largest threat to the health of Americans—not infectious diseases. They are the leading cause of death in the U.S. Despite the fact that deaths from infectious diseases have dramatically declined, current public health policies and laws that seek to prevent infectious diseases through vaccination have never been as aggressively enforced in American history.

The big question that remains unanswered is: Why is there such a lack of urgency by public health officials to investigate what is causing American children and adults to be so sick?