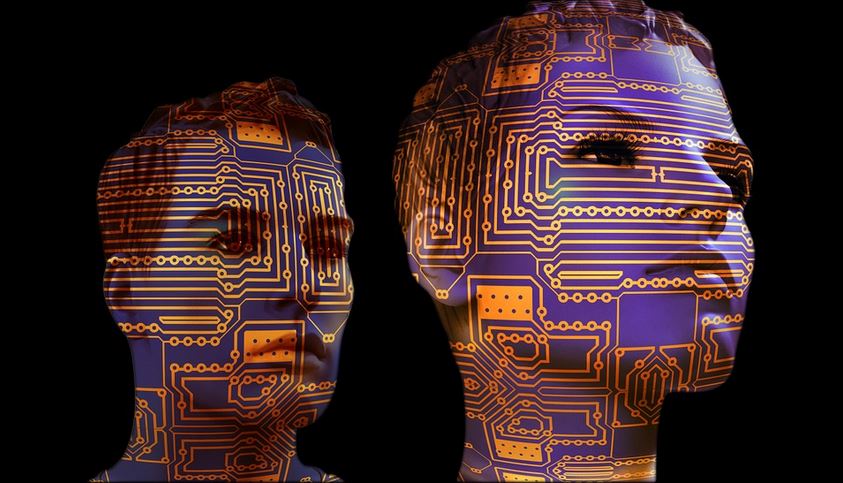 Prime Minister Malcolm Turnbull has announced a plan that could make Australia the world’s first country to implement a nationwide “contactless” system for processing its air travelers.

As The Sydney Morning Herald reports:

The Department of Immigration and Border Protection has sought technology that would abolish incoming passenger cards, remove the need for most passengers to show their passports and replace manned desks with electronic stations and automatic triage.

Officials are looking to use existing databases coupled with iris scans, facial recognition and fingerprint scans as the final phase of a five-year project called “Seamless Traveller” that is slated for completion by 2020. It’s all a part of the move toward a full-fledged Smart World where YOU become a digitally scanned device in a matrix of online and real-world activity.

Head of Australia’s border security, John Coyne, highlighted the rapid acceleration of biometric technology, as well as government access to the massive processing power of Big Data which he noted “is increasing exponentially.”  Furthermore, he flatly stated that such access is global.

The innovation was possible because of the massive amount of passenger data – including ticket information, travel history and criminal records – sourced globally and analysed in the back room, Dr Coyne said. [emphasis added]

Similar to other “smart traveler” initiatives, the first appeal is made to convenience. Anyone familiar with increasingly long lines and intrusive human security checks might welcome the project’s vision to enable travelers to literally walk into an airport and out the other side without a single interference. While that might be the focus message to the consumer, Coyne reveals the true heart of the mission.

Dr Coyne said it was all about “selective permeability”, or using intelligence to determine in advance which types of passengers posed a risk – and getting everyone else through more efficiently.

“All of this is about risk,” he said. “I think in Australia we’re doing exceptionally well.” [emphasis added]

Given the fact that biometric security itself has trickled down from use in war zones like Afghanistan to catalog potential terrorists, this would have to be the priority. Moreover, wherever these systems have popped up, abuses have been recorded.

Even in the “Land of the Free,” local police have been caughtusing biometrics without consent by harvesting information from unaccountable databases, which illustrates how easily purported border security measures can creep well beyond their stated intent.

As it turns out, the problem in the U.S. is much greater than that.  The FBI has been actively trying to exempt from privacy protections a massive national biometrics database called the Next Generation Identification (NGI) System.

And this is only what we know about … in a country that has constitutional protections for its citizens.

As disparate biometrics systems from security to banking to travel and even to your home computerall begin to link up and cross communicate, globally, the possibility of widespread privacy violations increases exponentially.

For additional details about Australia’s plan for biometric processing for air travelers, please see the video below.