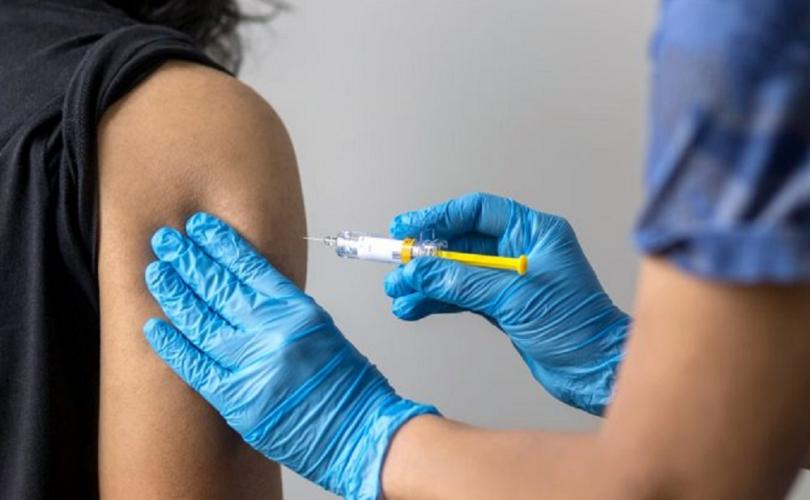 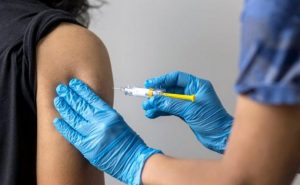 LONDON, England, March 17, 2021 (LifeSiteNews) — The number of deaths listed as possible side effects of COVID-19 vaccines in the U.K. has doubled since January.

On March 11, the British government released the latest updates to the nation’s “Yellow Card” reporting on potential side effects arising from the Pfizer/BioNTech and the Oxford/AstraZeneca injections. By January 31, 2021, there were 244 deaths reported, eight of which were listed as “spontaneous abortions.” The update, which covered the period from December 8, 2020, to February 28, 2021, reported 524 deaths, 22 of them described as “spontaneous abortions.” One death was attributed to premature birth.

In the introduction to the separate reports for the Pfizer and the AstraZeneca vaccines, the U.K.’s Medicines and Healthcare products Regulatory Agency (MHRA) underscored that “nearly 125,000” people in Britain had died within 28 days of receiving a positive test for the COVID-19 coronavirus. The MHRA still clearly believes that the benefits of either the Pfizer or the Oxford vaccine outweigh their disadvantages. These include side effects, some of which occur quite often. The MHRA repeated that during the clinical trials for both medical products, over 1 in 10 people suffered from the most common side effects.

In the same preamble, however, it suggests both that some side effects listed are not proven to have been caused by a vaccine, and that the high number of incidences of side effects can be attributed in part to the predominance of the elderly among those vaccinated.

“The nature of Yellow Card reporting means that reported events are not always proven side effects,” the MHRA wrote.

“Some events may have happened anyway, regardless of vaccination,” it continued. “This is particularly the case when millions of people are vaccinated, and especially when most vaccines are being given to the most elderly people and people who have underlying illness.”

The preamble noted that there had been, in a single week, an increase of 3,492 Yellow Cards for the Pfizer and 11,263 for the AstraZeneca injection. Regarding the high number of cards, the MHRA stressed that over 20 million people in Britain had been inoculated with the vaccines and that there were only “3-6” Yellow Cards per 1,000 vaccinated people. It stated also that any suspicion that a COVID-19 vaccine might have played a role in a patient’s illness is reported and that these are “often coincidental.”

The Yellow Cards should not be taken as proof that the COVID-19 vaccines have caused serious side effects, the MHRA advises. Bell’s Palsy, which causes facial muscles to weaken and droop, has been associated with the vaccines, but the MHRA says that the number of cases of Bell’s Palsy occurring in vaccinated people is “similar to the expected natural rate.”

Nevertheless, the MHRA now advises that people who take a COVID-19 vaccine should be “monitored for at least 15 minutes afterwards.” It continues to advise people with allergies to any of the ingredients in a vaccine not to take it.

There are separate Yellow Card reports for each of the two vaccines. The Pfizer/BioNTech vaccine was associated with 227 deaths of post-natal people, and the Oxford/AstraZeneca with 275. The Pfizer vaccine was associated with more miscarriages, however, for its Yellow Card report lists 18 “spontaneous abortions,” whereas there were only 4 listed for the AstraZeneca vaccine.

Among the 227 post-natal deaths associated with the Pfizer vaccine, 114 were caused by “general disorders” (including 14 “sudden deaths”), 38 from “infections” (including 25 from COVID-19 or COVID-19 pneumonia), 26 resulted from “cardiac disorders”, 17 from “nervous system disorders” (including different kinds of strokes), 14 from respiratory disorders, 12 from “gastrointestinal disorders,” 2 from diabetes, one from thromocytopenia (insufficient white blood cells), one from injuries sustained from a fall, one from hemorrhaging, and one from “toxic epidermal necrolysis”, a fatal skin reaction normally caused by medication.

Among the 275 post-natal deaths associated with the AstraZeneca vaccine, 153 were caused by general disorders (including 9 “sudden deaths”), 39 resulted from cardiac disorders, 38 from infections (including 14 of COVID or COVID pneumonia), 19 from nervous system disorders (including different kinds of strokes), 11 from respiratory disorders, 5 from gastrointestinal disorders, 3 from vascular disorders, 2 from diabetic ketoacidosis, one from immune thrombocytopenia, one from injuries sustained in a fall, one from a malignant tumor, one from having been born prematurely, one from renal failure, and one bluntly listed as “COVID-19 immunisation.”

The most common side effects associated with the vaccines were relatively (usually) minor conditions.

The preamble to the Yellow Card report said that the most common side effects happened “shortly after the vaccination and are not associated with more serious or lasting illness.” Nevertheless, the use of the Oxford/AstraZeneca vaccine has been temporaliy suspended by a growing number of countries after it became associated with blood clots and a number of fatalities.