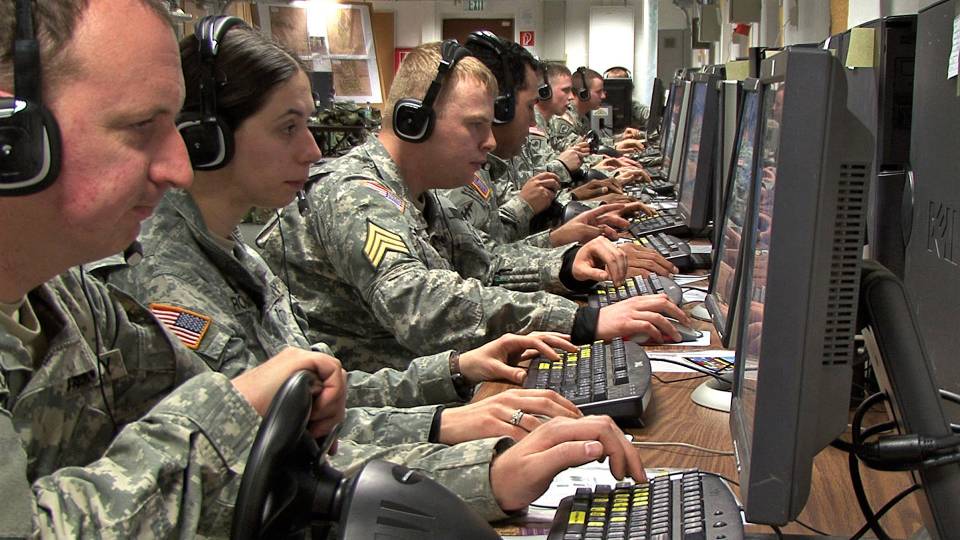 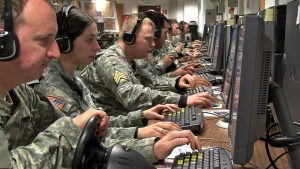 In an expansion of Operation Mockingbird, the agency are now creating fake user accounts on various internet forums and social media channels, arguing politics with real users in an attempt to stifle and subvert genuine communications between users.

According to RT news, agents have up to “10 fake shill accounts” used to troll and create the illusion of having a genuine network of friends.

“They will defend current administration decisions with relentless irrational stubbornness that one can only be paid to do.”

Are you chatting with a CIA Agent on-line? It’s possible you may already have.

Abby Martin, from RT’s “Breaking the Set,” reported on an up to date Operation Mockingbird with the sole purpose of misleading the public on-line.

In the congressional hearing from 1976 (below) listen to how many agents are in the media to write false stories.

According to the Congress report published in 1976:

“The CIA currently maintains a network of several hundred foreign individuals around the world who provide intelligence for the CIA and at times attempt to influence opinion through the use of covert propaganda. These individuals provide the CIA with direct access to a large number of newspapers and periodicals, scores of press services and news agencies, radio and television stations, commercial book publishers, and other foreign media outlets.”

Even Rolling Stone claimed that journalist Joseph Alsop was under the control of Operation Mockingbird in 1977.

According to Nina Burleigh (A Very Private Woman), these journalists sometimes wrote articles that were commissioned by Frank Wisner, creator of the program.

The CIA also provided them with classified information to help them with their work.