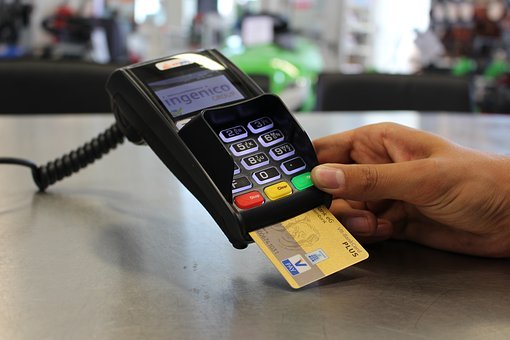 Woolworths shoppers at a select number of stores can no longer pay with cash as part of a new trial being rolled out by the supermarket.

The completely cashless system is being enforced across 11 Woolworths Metro stores in Melbourne and Sydney in what the company hopes will “help make shopping as seamless as possible”.

But the move has been met with considerable controversy, with hundreds vowing to boycott the retail giant if it continued to refuse customers the ability to pay for groceries with cash.

A sign displayed in one store informing customers of the change, rolled out on Monday, and apologised for the inconvenience.

“We have made changes to the way you can pay in this store. Payments can now only be made by card. We no longer accept cash payments or offer cash out facilities,” the notice read.

“We apologise for any inconvenience this may cause.”

An image of the sign made its way to Facebook, where the decision to scrap cash payments was widely criticised by a group calling on its members to “boycott Woolworths”.

“Ok, no more Woolies….We can’t allow that to be the way, our right to use cash slowly seeps away,” one person wrote in a comment.

“This is getting so bloody ridiculous. They cannot refuse cash. They will lose so many customers,” another said.

“If Woolies go cashless I will never shop there unless I need to,” a third wrote.

Woolworths said in a statement cash was accepted at all of its regular sized stores and most of its Metro locations.