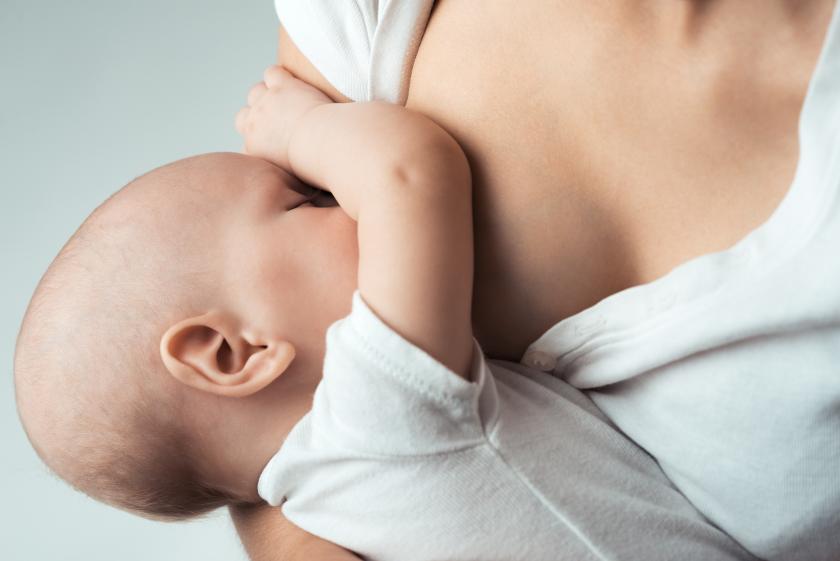 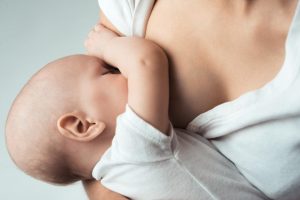 The authors are especially concerned that promoting natural practices such as breastfeeding will harm vaccination rates, since many parents who follow natural parenting practices also delay or decline vaccines for their children.

A new article in the journal Pediatrics is calling on health professionals to stop saying that breastfeeding is natural, arguing that doing so gives the impression thatnatural parenting practices are healthier. The authors have started a public campaign to end the positive use of the word natural, claiming that it is associated with such “problematic” practices as home birth, homeschooling and the rejection of GMO foods, and that natural parenting movements are interfering with vaccination efforts.

The authors are especially concerned that promoting natural practices such as breastfeeding will harm vaccination rates, since many parents who follow natural parenting practices also delay or decline vaccines for their children. Thy also cite other examples of the “fallacy” that natural choices are intrinsically better, including the rejection of GMO foods, the preference for organic over conventionally grown foods and concerns over water fluoridation.

Apparently the risk of giving the impression that natural choices can ever be positive choices is so great, that the authors conclude that the word natural should not be used in a positive context even if it means undermining breastfeeding. They wrote:

We should think twice before referencing the “natural” in breastfeeding promotion, even if it motivates women to breastfeed.

In a separate guest commentary at Philly Voice, the authors expanded on the dangers of natural parenting choices. They wrote:

It doesn’t take much internet digging to find some of the potentially problematic implications for a public health campaign built around an argument that ‘natural’ is better. A search for ‘natural living’ turns up a variety of sites devoted to natural parenting. Parenting blogs and natural news sites often discuss practices and ideas ranging from home-birth and consuming the placenta after birth to homeschooling, breastfeeding, and homeopathy. But these are also spaces where one might expect to run across writers and commenters expressing concerns about the necessity and safety of childhood vaccinations and the promotion of immunity through ‘natural’ disease and healing processes.

They went on to warn:

Studies have shown that anti-vaccination sentiment tends to overlap with reliance on and interest in complementary and alternative medicine, skepticism of institutional authority, and a strong commitment and interest in health knowledge, autonomy and healthy living practices.

If doing what is ‘natural’ is best in the case of breastfeeding, how can we expect mothers to ignore that powerful worldview when making choices about other health practices, like vaccination?

Pediatrics’ own breastfeeding committee condemned the message of the article, however. In a commentary on the article’s journal page, the AAP Section on Breastfeeding Leadership stated:

Let us state clearly that breastfeeding is the normative standard for infant feeding, and other feeding methods put mothers and children at risk for both short and long-term adverse health outcomes.

To be clear, breastfeeding is indisputably natural. The definition of natural, according to Merriam Webster is:

: existing in nature and not made or caused by people : coming from nature

: not having any extra substances or chemicals added : not containing anything artificial

Natural practices are often best for our children and ourselves. The authors of this paper are researchers who purport to specialize in medical ethics. To suggest that we should campaign to vilify all natural practices in an attempt to influence parents to accept vaccines or GMOs is the epitome of unethical advice.