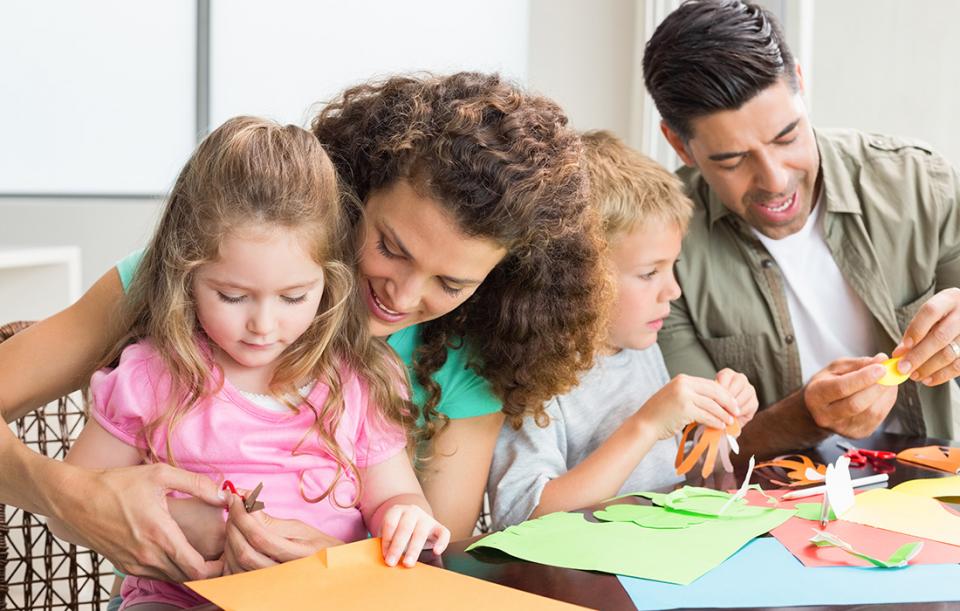 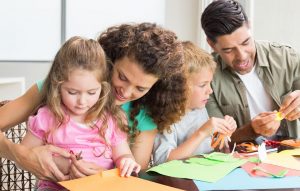 Get-Up’s call for a “homophobe-free parliament” to pave the way for Labor’s “safe schools” agenda is an insult to millions of parents who don’t want their children indoctrinated into radical LGBTIQ gender-fluid ideology.

Australian Conservatives Queensland Senate Candidate Lyle Shelton said if elected, he would fight for parents’ rights to say no to having their children indoctrinated through Labor’s “safe schools” program.

“Bill Shorten needs to explain to parents why GetUp is campaigning for all children to be exposed to radical LGBTIQ gender-fluid theory at school,” Mr Shelton said.

“It is not ‘homophobic’ to have reservations about whether or not children should be taught that their gender is fluid. Parents should be free to disagree with rainbow politics and its agenda for their children if they wish,” Mr Shelton’s comments come as the Daily Telegraph reports that Bill Shorten has refused to answer doctors’ concerns about Labor’s policy to provide taxpayer-funded sex change operations to minors (scroll down the page to see the story which appears on page one of the print edition).

“During the campaign to redefine and de-gender marriage, some of us warned that the LGBTIQ political agenda would not stop at ‘love is love’. Clearly for GetUp and Labor it has not. Labor needs to explain its National Platform which calls for taxpayer funds to be used for irreversible sex change operations and whether or not this applies to minors,” he continued.

“Would parents be consulted or would they be accused of ‘conversion therapy’ if they tried to counsel their children to wait until adulthood rather than taking puberty blockers, cross sex hormones and having surgery, as advised by ‘safe schools’-type programs?” Mr Shelton said Labor’s plans for a government Commissioner for Sexual Orientation and Gender Identity would mean a rainbow cop compelling speech and thought to deny biological reality.