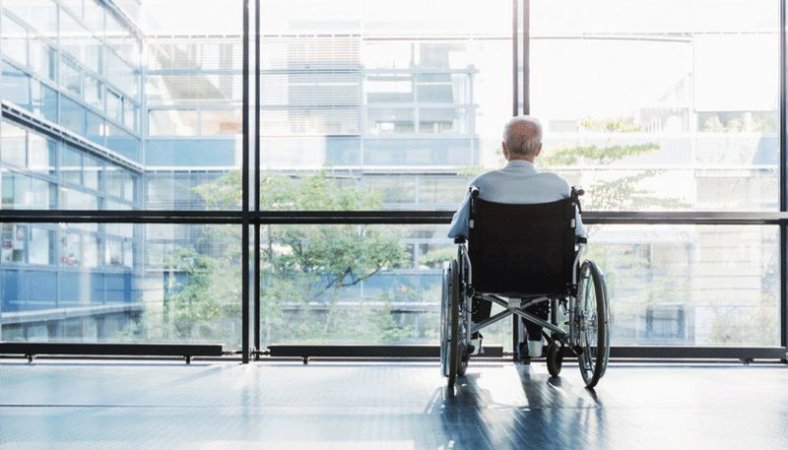 Since 2018, the Royal Commission into Aged Care Quality and Safety has uncovered widespread elder abuse and mistreatment.

On Thursday, investigators said about 2,520 sexual assaults had happened in residential nursing homes in 2018-2019.

“This is a national shame,” counsel Peter Rozen QC told the inquiry.

“As disturbing as these figures are, the evidence of the lack of follow-up by the Australian government department that receives the reports is, if anything, worse.”

Failures in the sector have drawn great scrutiny this year – more than 75% of Australia’s 903 coronavirus deaths have been aged care residents.

But Rozen said evidence showed that “unlawful sexual conduct” had long been a concern, adding it was believed to affect 13-18% of aged care residents.

Many people had placed their older or vulnerable relatives in care homes in the belief it would be safer for them, he added.

“It is therefore entirely unacceptable that people in residential aged care face a substantially higher risk of assault than people living in community,” Rozen said.

Overall, investigators estimated that over 32,000 assaults – physical, sexual and emotional – had occurred in a year in such homes.

The abuse was perpetrated by carers as well as other residents.
‘Unkind and uncaring’

The royal commission – Australia’s top form of inquiry – was established in 2018 after a series of scandals in government-subsidised homes.

It has received more than 10,000 public submissions which detailed concerns of staffing problems, inadequate care, and other matters.

While the majority of residents are elderly, there are also young people in their 20s being cared for in the homes too.

Workers, relatives and residents – including one aged 105 – have appeared before hearings to testify about traumatic experiences.

In a scathing interim report released last October and titled “Neglect” , the inquiry found the system had failed to care for “our older, often very vulnerable, citizens”.

“It does not deliver uniformly safe and quality care for older people. It is unkind and uncaring towards them. In too many instances, it simply neglects them,” wrote commissioners Richard Tracey and Lynelle Briggs at the time.

They blamed inadequate regulation and issues with staff being over-worked and under-resourced.

Responding at the time, Prime Minister Scott Morrison said: “We can and must do better in providing improved support for our older Australians.”

He said his government would implement recommendations including reducing the use of chemical restraints and getting young people out of such homes.

But the pandemic this year has exacerbated problems within the system, the inquiry has found.

There has been criticism of the government’s lack of preparation for the vulnerable sector, after dozens of homes suffered outbreaks, particularly in Victoria.

In a special report released in August on the pandemic’s ongoing impact, the commissioners described the sector as “traumatised”.

“Care workers develop close relationships with residents. Many are grieving for residents who have died after contracting Covid-19,” they wrote.

The Morrison government replied in October, saying it would accept all the Covid-related recommendations to improve safety and increase funding.

The commission’s final report is due in February 2021.