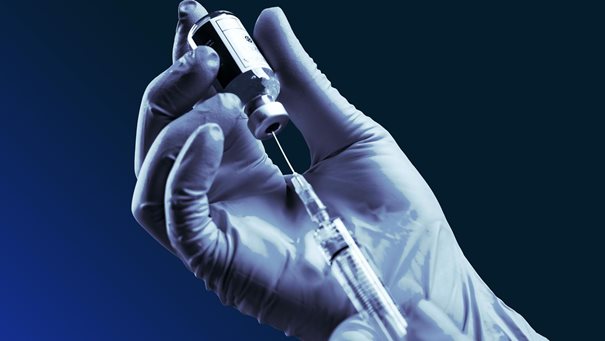 More suspicious deaths have surfaced in Europe involving patients who recently received their first dose of the coronavirus vaccine.

Following reports about a Portuguese nurse dying shortly after receiving her first dose of the vaccine, our attention turns to Norway, where two nursing home residents have passed away under similar circumstances.

According to RT, the departed were among the first in the country to receive the Pfizer-BioNTech vaccine. Medical authorities said they will investigate the circumstances of these deaths to try and figure out if the vaccines had anything to do with it. Norway’s National Institute of Public Health will be leading the charge.

“We have to assess whether the vaccine is the cause of death, or if it is a coincidence that it happened soon after vaccination,” Medical Director Steiner Madsen said in a statement to the press.

To be sure, due to the advanced age of the residents, it’s possible their deaths were unrelated to the vaccine.

Around 400 people die every week in Norwegian nursing homes (on a tangential note, we can’t help but wonder how many deaths in these facilities have been mislabeled as “COVID-19 deaths”).

But a smattering reports about adverse reactions and potentially related deaths have raised eyebrows around the world. In Israel, 100s of people were infected with the virus after receiving their first dose of the vaccine.

As we reported the other day, the rate of “adverse” reactions to the COVID-19 vaccine might already be as much as 50x higher than the flu vaccine.

Vaccinations with the drug began in Norway on Dec. 27. Scientists in the US and elsewhere have criticized European leaders for the slow rollout of vaccinations (with France coming in for particularly intense criticism). The pace is set to quicken, however, now that the EMA has approved Moderna’s mRNA vaccine for emergency use in the EU on Wednesday.