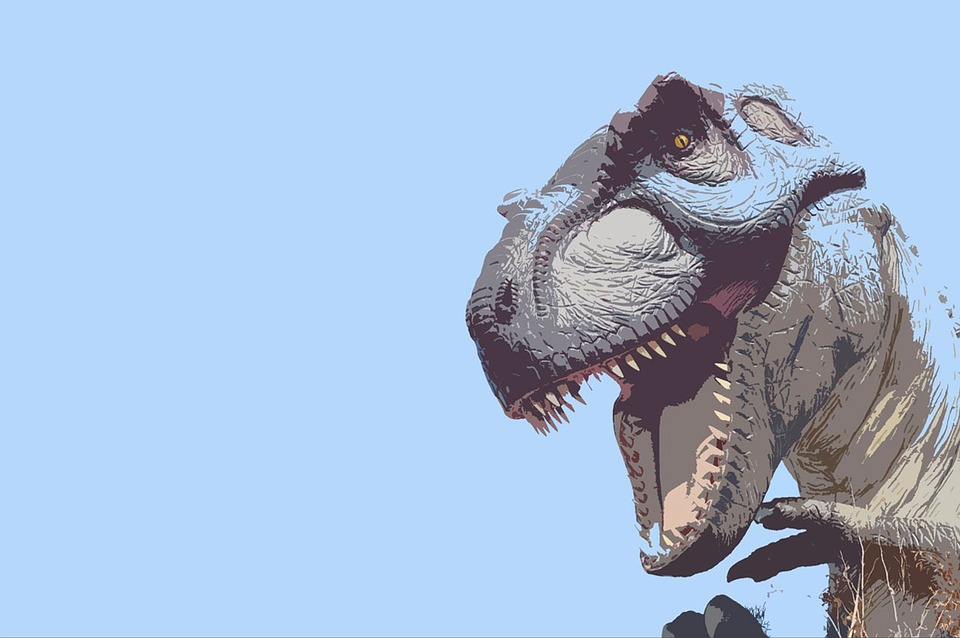 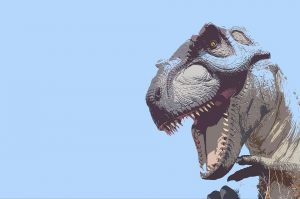 The class “Dinosauria” was originally defined by “Sir” Richard Owen of the Royal Society, and Superintendent of the British Museum Natural History Department in 1842.

In other words, the existence of dinosaurs was first speculatively hypothesized by a knighted museum-head “coincidentally” in the mid-19th century, during the heyday of evolutionism, before a single dinosaur fossil had ever been found.

The Masonic media and mainstream press worldwide got to work hyping stories of these supposed long-lost animals, and then lo and behold, 12 years later in 1854, Ferdinand Vandiveer Hayden  during his exploration of the upper Missouri River, found “proof” of Owen’s theory!

A few unidentified teeth he mailed to leading paleontologist Joseph Leidy, who several years later declared them to be from an ancient extinct “Trachodon,” dinosaur (which beyond ironically means “rough tooth”).

Firstly, it should be needless to say that it is impossible to reconstruct an entire hypothetical ancient animal based on a few teeth!

But even more importantly, it is dubious that a myriad of ancient reptile/bird and reptile/mammal transitional forms necessary for the blossoming theory of evolution, would be hypothesized and then conveniently “discovered” by teams of evolutionist archeologists purposely out looking to find such fossils!

And it is even more dubious that such fossils have supposedly existed for millions of years but were never found by or known to any civilization in the history of humanity until evolutionism’s Masonic renaissance in the mid-19th century!

One thought on “Numerous Experts: Dinosaurs Never Existed – It Is All A Sham to Make Money! (Documentary)”