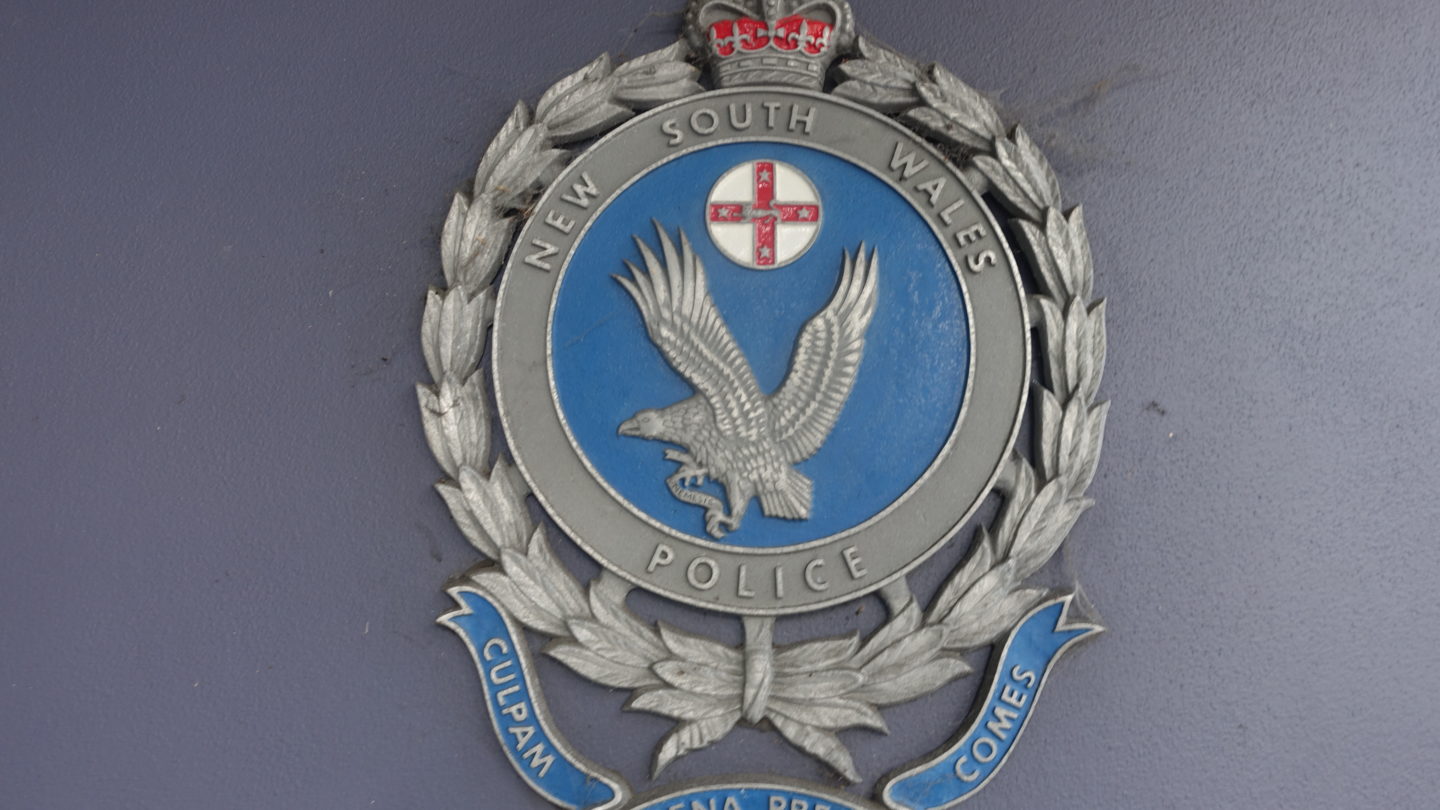 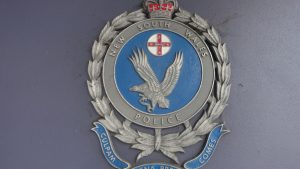 A Blue Mountains man was arrested in August last year, over allegations that he’d been harassing the local mayor and a NSW Labor MLC. The 37-year-old was charged with a number of offences, including stalking or intimidation with intent to cause fear of physical or mental harm and using a carriage service to menace, harass or cause offence.

The charges related to claims the man had been making false allegations about sexual assault and child abuse. And this decade-long intimidation campaign was carried out via email, social media, text and phone messages.

The investigation leading to the arrest was carried out by detectives from the NSW Police Force Fixated Persons Unit, which is a specialist investigation team comprised of police officers and government mental health workers that was formed in the wake of the Lindt café siege.

The Fixated Persons Unit commenced operations on 1 May 2017. NSW police commissioner Mick Fuller referred to the Martin Place shootings, when announcing its formation. And he said it would target “lone actors”, who are obsessed with public figures, as well as ideologies or beliefs.

The state’s top cop outlined that the unit would focus on non-terrorist suspects, who threaten public officials. However, the unit also has a focus on proactively locating individuals vulnerable to becoming involved in this sort of behaviour before it develops.

And that’s where the scope of these operations becomes worrying. If detectives aren’t responding to reports of threatening behaviour being carried out by fixated persons, then how are they locating those who pose a potential threat?

At the time the unit was formed, NSW police said it had up to 50 people on its radar who could potentially be targeted, which included one man who’d fallen short of the law due to shouting anti-war slogans during the minute’s silence on Anzac Day in Martin Place.

And by October 2017, it was reported that six people in this state had been charged in relation to the unit.

“The creation of this unit forms part of the reengineering process for the NSW Police Force moving forward,” commissioner Fuller told reporters. Although, he didn’t elaborate on what that actually meant.

However, one could posit that this “reengineering” is a further step into the realm of policing future crimes, or what NSW police refers to as proactive policing. This is part of a global trend towards trying to sniff out criminals before they commit any offences as its seen as being more cost effective.

An example of this is the NSW police Suspect Target Management Plan (STMP), which is a secret list of individuals subjected to intensified monitoring due to their assessed potential to commit crimes in the future. Those on the list don’t even have to have been convicted of a crime in the past.

And while these developments are occurring, there’s research being carried out with the aim of being able to predict the level of criminality present in urban areas by analysing socioeconomic factors, so as to better allocate policing resources to prevent crime before it happens.

Of course, as yet, no one has turned up to parliament with a bill that puts thoughtcrimes on the law books. However, proactively locating individuals before they perpetrate any criminal acts certainly sounds a lot like Orwell’s dystopian vision.

One thought on “Posting About Politicians? The NSW Police Force May Have You In Their Sights”