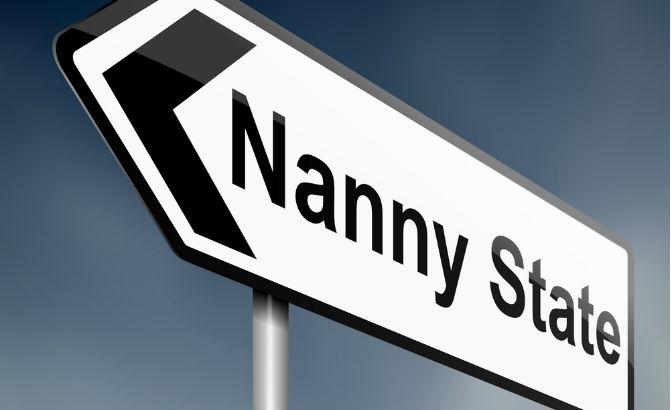 Revealed: Paperless parking to be rolled out across Manly

We should probably have CCTV on entrances and exits, then we can go back and check it Cr Hugh Burns

CONTROVERSIAL ticketless parking technology will be rolled out across all Manly Council carparks.

The move has led one councillor to call for CCTV cameras to be installed to assist in driver disputes over fines. CONTROVERSIAL ticketless parking technology, similar to a system which has already infuriated residents, will be rolled out across all Manly Council carparks.

The move has led one councillor to call for the installation of CCTV cameras at the entrance and exit to the carparks to provide a “second line of protection”.

The planned $545,000 upgrade follows the introduction of ticketless metered street parking, outraging residents who were wrongly fined $106. It resulted in refunds for one in 10 people over the first three months.

In the carparks, drivers would have their registration plate scanned as they enter and exit.

If a car leaves before two hours a short-arm boom gate automatically opens.

He said this system would differ as it would not employ GPS-based software or cross-reference addresses.

Cr Hugh Burns, a sceptic of paperless ticketing, said cameras should be placed at the entrance and exit of parking stations so people could dispute charges.

“We should probably have CCTV on entrances and exits, then we can go back and check it,” he said.

Works will start shortly on the Pacific Waves carpark, with the system expected to be rolled out across all four public car parks by early 2017.