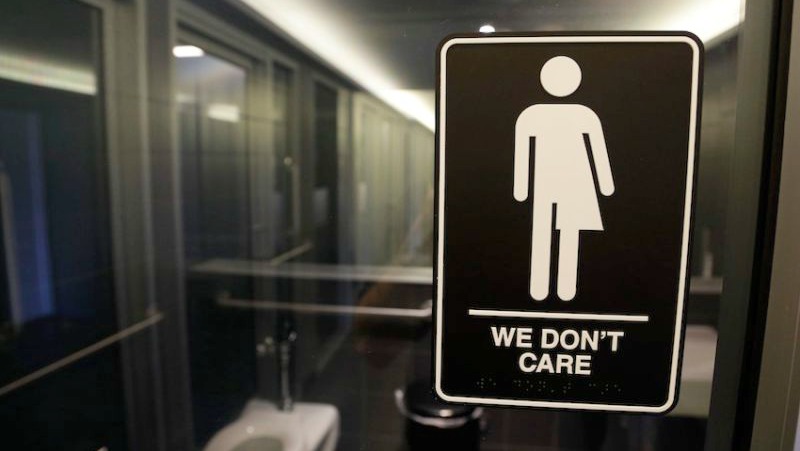 A new policy for transgender and intersex students, which includes allowing students to use the toilets of the gender they identify with, will be in place at South Australian public schools this year.

Under the policy, students will also be called by their preferred name and allowed to wear the uniform of the gender they identify with.

She said she believed it would benefit all students, not just those who were transgender and intersex.

“We’re just ensuring that our schools and particularly our principals, our school counsellors and our parents understand that there are particular ways that they can enact this policy and procedure,” she said.

“It actually supports the students and the families.

“These students are often more likely to be bullied or harassed because of homophobia or transphobia.”

Ms Hayes said the new policy was mandatory for all schools.

She said the department expected the policy would be well received by students and families.

“We often find that students are really welcoming of this, and parents and principals, and really that’s where the policy started,” she said.

“We have always had these procedures if you like, but we didn’t have them in one place which was a consistent approach and so we had queries from parents and queries from principals.”

Decisions to be made ‘in consultation’ with student, family

According to the Education Department’s policy, decisions about the use of toilets and change rooms should be made “in consultation” with students and their families, with safety and wellbeing a “primary consideration”.

“Some possible alternative options may include use of disability or staff facilities,” it stated.

Accommodation arrangements for transgender and intersex students at school camps and on excursions have also been revised.

“The ideal situation will be for a student to access sleeping quarters that correspond to the student’s gender identity if they choose,” the document stated.

“If this is not possible or appropriate then private or separate sleeping quarters can be considered.”

Sam Matthews, who was born a boy but made the transition four years ago, said the introduction of the policies was an important step.

“If I had had these policies back when I was in school I would have known about what it was to be transgender,” she said.

Carolyn Grantskalns from the Independent Schools Association said independent schools were not planning on implementing a universal policy.

She said each school would approach the issue case by case.

“In our sector, each school will develop its own approach and on the whole they would work with the individual student and that student’s family and the broader school community.”