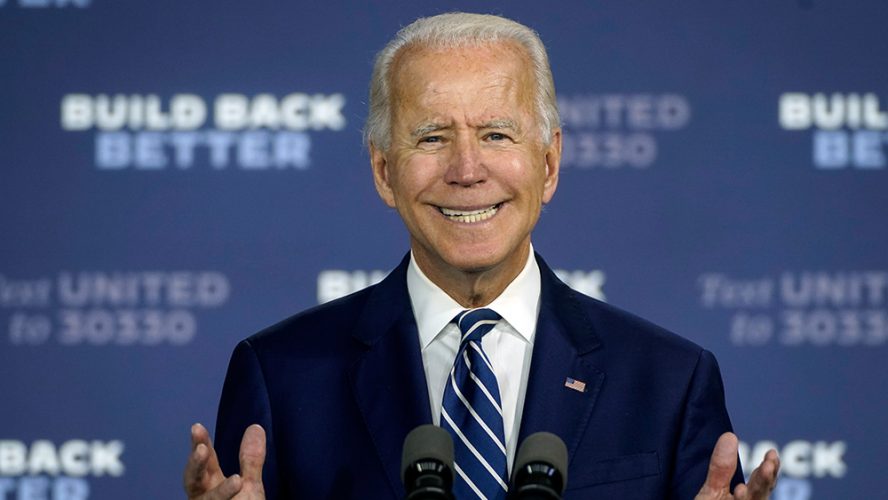 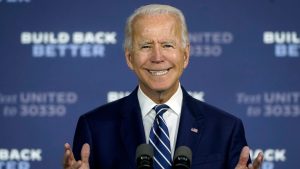 The 2020 election will go down as the most corrupt US election in history.

It was corrupted in so many ways!

Bill Binney, of US Intel fame tweeted out a message yesterday noting that more people voted in the 2020 election nation-wide than were eligible to vote.

What Binney points out is that according to the Washington Post, 2020 had the highest voter turnout in over a century: Of course this on its face value implies fraud since no one was excited about voting for Joe Biden, but the WaPo wouldn’t consider going there – not with their far-left extreme bias. If President Trump won 74 million votes, then that leaves only 67.5 million votes remaining for Biden. This means 13 million duplicate or made up ballots were created and counted for Biden!

Statistician In Texas Lawsuit On Joe Biden Winning All 4 States Collectively: ‘The Odds Are Less Than One In A Quadrillion To The Fourth Power’

This also supports our observations from the start. Biden committed fraud in every imaginable way, but the big steal was in millions of fraudulent votes that were created to steal the election for Biden. MILLIONS!

The result of the 2020 election at a very high level do not add up. This is math – very simple math. At a high level, the Biden camp clearly committed fraud.