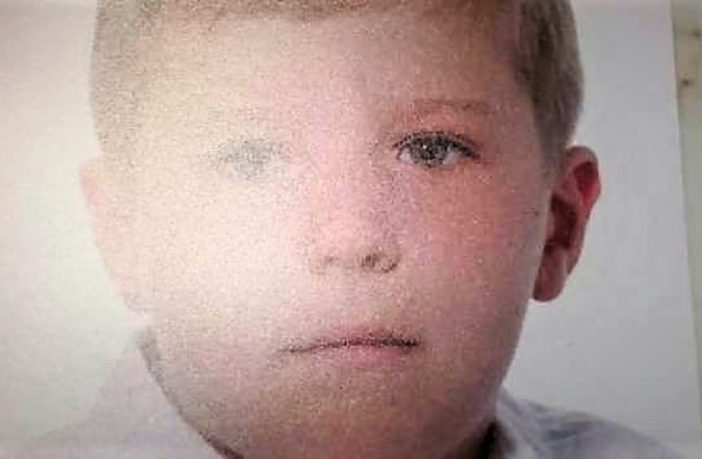 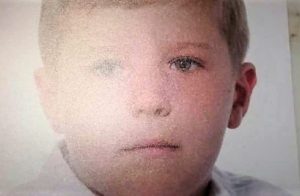 The humanitarian superpower Sweden has once again shown that it has no problem giving one vulnerable person preference over another when deciding whom to expel and who should be allowed to stay for humanitarian purposes.

When Denis was only 5 years old, his mother was found dead in an apartment in Södertälje. As his Ukrainian father has renounced custody, he is now an orphan.

Now the Swedish Migration Agency has decided that he will be expelled to Ukraine all by himself. There, he will probably end up in an orphanage since he has no family there who can take care of him, reports Expressen.

Denis applied for a residence permit with his mother on 9 November 2017. She, in turn, applied as a spouse to her then partner.

On 10 March this year Denis’ mother was found dead. The police initially arrested a man, but the suspicions were written off later.

According to district prosecutor Emma Olsson, there is no longer any suspicion that a crime has been committed, writes Länstidningen in Södertälje.

Today, Denis lives with his maternal grandparents who came to Sweden six years ago. They have, in turn, applied to adopt him, but the Migration Agency remains committed to its decision to expel Denis.

“It will be orphanage. He has no family over there”, says Midia Soufi, Denis’ legal guardian. She argues that Denis is in an extremely vulnerable situation with one dead parent and one who has renounced custody through a Ukrainian court.

If he is expelled he will lose his only security which today is his maternal grandparents. In August, Midia Soufi applied for deportation impediment to try to stop the expulsion, but the Migration Agency chose to suspend the decision. And Denis will therefore be expelled.

Despite his vulnerable situation, the fact that he can be taken care of by his grandparents who want to adopt him in Sweden, the Migration Agency thinks that he should be expelled to a country where he has no affiliation today.

It makes one question how at the same time Sweden is allowing some 9000 Afghans, many of whom have been found to have lied about their origin and age, where there is not enough housing nor employment for all of them.

As well, some have wondered why the Swedish government is allowing Muslims, some of which are extremists who firebomb synagogues or kill their relative with a rock, to stay for “humanitarian” reasons.

4 thoughts on “Sweden to expel 6-year-old orphan to Ukraine while granting amnesty to 9,000 Afghans”