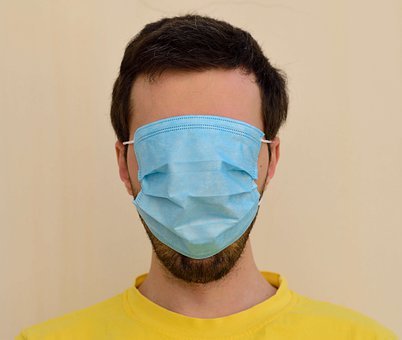 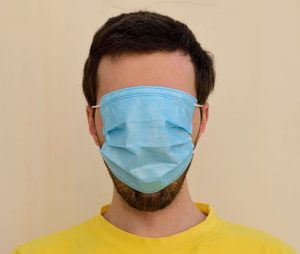 Last week, I published Dr. Andrew Kaufman’s devastating critique of the claim that SARS-CoV-2 has been discovered.

Dr. Kaufman offered a blow-by-blow analysis of a typical description of “virus-isolation.” He showed that no such isolation has occurred.

In other words, “here it is,” “we found a new virus”—false. Unsupportable. Fraudulent.

Equally fraudulent, the claim that the “genetic structure of the virus” has been sequenced—-because, if you don’t have a purified isolated specimen of the virus, you have no way (other than fabrication) to claim you understand its structure.

What are the implications?

The COVID PCR and antibody tests are designed to detect a virus that isn’t there.

The COVID case and death numbers—stemming from the virus—are meaningless.

The lockdowns, masks, distancing, the closure of businesses, the economic destruction—all based on stopping the virus—are unnecessary, meaningless, vastly criminal.

The vaccine is supposed to protect against…what? The virus that isn’t there.

People who say this monstrous mountain of fraud is too large to be a fraud—well, that’s not an authentic argument. It’s just an expression of preference for established authority; and a preference for a sense of stability created by a lie.

For the past year, I’ve been making the case that no one has proved SARS-CoV-2 exists. Mainstream researchers, in their published studies, have been SAYING they are proving it, but SAYING and PROVING are two very different approaches.

What makes Dr. Kaufman’s analysis so disruptive and accurate is: he took a detailed and typical passage from one of these studies, and he presented a step-by-step refutation of every significant laboratory procedure. He showed that every move the researchers made did NOT lead toward a legitimate conclusion that SARS-CoV-2 exists.

The time-honored process for isolating (discovering) other viruses (e.g., HIV) comes under the same harsh spotlight: researchers say they’ve discovered a virus, but they haven’t come within miles of proving it.

Instead, all they have is the assertion that they are the authorities.

This is the same bald assertion the social-media industry uses to censor information that reveals SARS-CoV-2 has never been discovered.

I would summarize Dr. Kaufman’s analysis with this analogy: You have a large swamp next to a landfill on the edge of a city. The swamp contains a host of toxic chemicals, waste, and genetic material from a number of unknown sources. You observe small fish and insects in the swamp are dying. You decide, based on no evidence, that a virus must be in the swamp, and IT is killing the fish and insects. And THEN you claim that, THEREFORE, you have ISOLATED the virus and demonstrated that it is deadly. AND it is a new virus that no one has ever found before. AND you know the precise genetic structure of this virus.

In other words, you’ve shown the OPPOSITE of isolation. The soup in the swamp never delivers up any evidence of a virus. But you SAY it does.

And this is the basis for declaring a worldwide pandemic.

And no one is supposed to disagree.

And this is science.

And because you’re connected to every government in the world, and every major news source, and to the CDC and the WHO, and to untold numbers of law-enforcement entities, you try to shove this “science” down the throats of 7.8 billion people.

THIS is the gateway to the New Normal and the Great Reset. It doesn’t take a genius to figure out that the Brave New World will also shove its precepts and structure down the same throats.

And therefore, resistance on many levels—including opening up the economy every-which-way-possible—is necessary. And falls to us to make it happen.