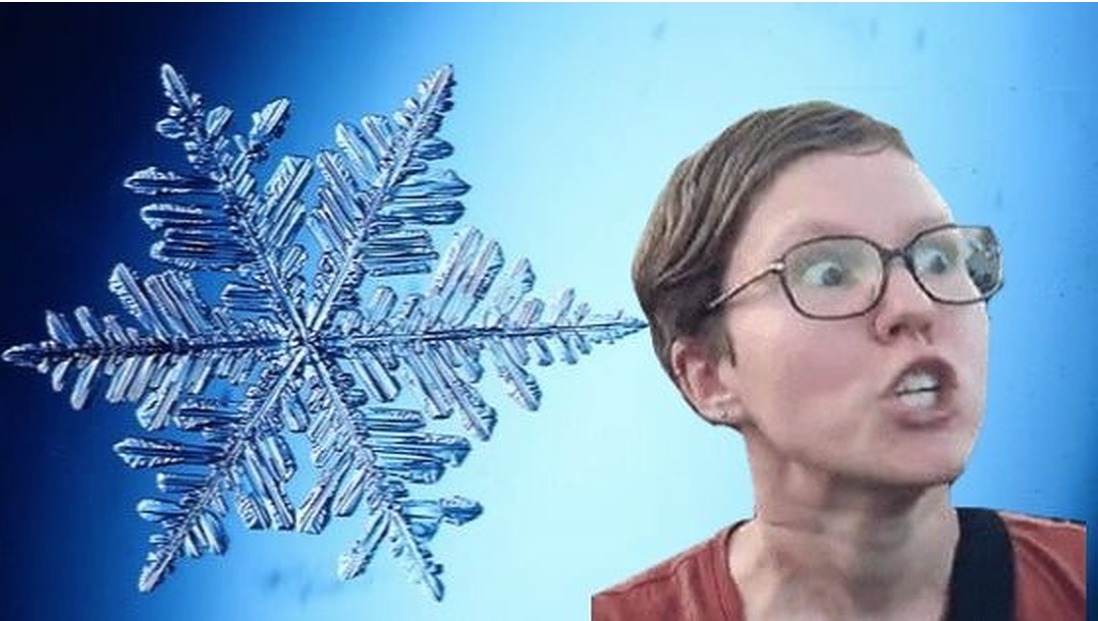 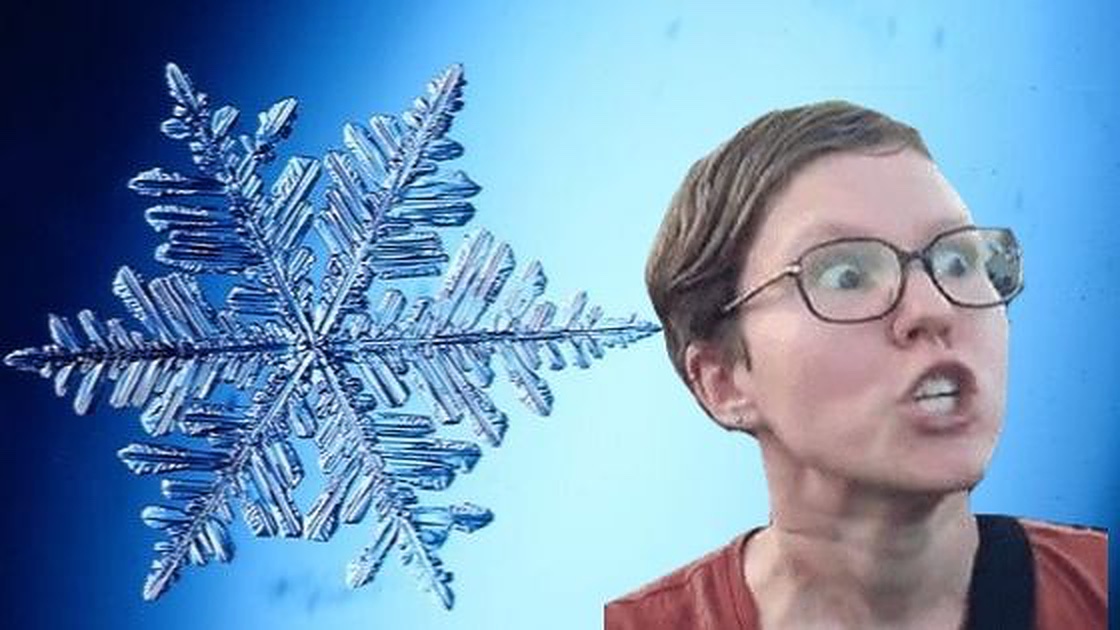 Its 2019 and we now live in a World where people will get triggered or offended by literally ANYTHING! The Snowflake generation has arrived and it looks like its here to stay.

On a serious note though, this has a massive effect on free speech (as if speaking should ever be restricted in the first place!) and freedom of expression, because as we move into a more Orwellian and censored society we are already ring fenced in terms of what we can and cannot speak about.

Even more concerning is the fact that, as government and their henchmen are stamping the proverbial boot down on humanity harder than ever, we appear to have a bunch of soft centred fairies on ‘team humanity’. It wouldn’t be so bad but we are dealing with a ruthless and psychotic opponent. The need to speak our truth and speak it with strength and conviction has never been greater as we move into darker times. 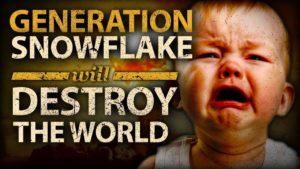 Yet we police ourselves, half the time government doesn’t have to suppress our freedom of expression because we do it to each other! We are our own worst enemy in that sense. If everyone expressed themselves UNAPOLOGETICALLY free from the worry of what others would think or say about them then we would have a much stronger and spiritually mature society.

What I have noticed lately is how the most mundane things can trigger people, a meme or a joke said in jest now, can set off a domino effect of triggered immature babies crying into their milk. When and where did we produce such weak people? If someone gets offended then thats their issue, maybe they need to do some inner healing or inner child work to get to the wound that is making them projectile vomit in such a way?

Then you have these ‘spiritual’ people within the ‘New Age’ movement that dont want to even acknowledge that ANYTHING remotely negative is happening in their own lives or in the World around them. That you will ‘draw more of it in’ if you mention anything that might ‘lower their vibration’!

You know what is lowering the vibration of the Planet? Its people who do NOTHING, people who avoid the ills that need to be spoken about or get upset at the slightest opinion that is not in line with their own, often times warped, World view. These people are cowards and need rooting out of society. 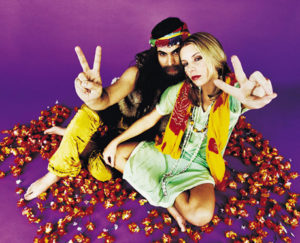 Religious people for example, will get offended if you say anything about their chosen God, but when it comes to the rife paedophillia that many of their priests and vicars get up to there is SILENCE! People need to start getting offended about things that actually MATTER.

The truth is people get more offended by a joke, an opinion, or a statement then they will war atrocities, corrupt politicians that avoid taxes, or the rife abuse, torture, and killing of children being used in human sacrifices by the Worlds elite paedophile rings.

For some of the snowflakes reading this, start getting offended by REAL stuff, people that are ruining our World and harming our children. Take a look in the mirror, what are you allowing yourself to get upset by and is it actually important in the whole scheme of things?

I see sports fans get more triggered by an offside decision than real World stuff. Football fans crying into their beers for days on end because their team lost. Why?? Where we place our attention is all skewed. If people got as passionate about things that mattered like they do the team they support we wouldn’t have a World like this.

Another thing I have noticed is that people will only care about what the MEDIA tells them to. Take Brexit for example, I have friends and people I know who knew barely knew the EU existed 6 or 7 years ago. Now people are almost suicidle??

Same when there is a bomb going off in a western Country, the Facebook profile pictures get changed into the appropriate flag (like thats going to do anything anyway) and there is a big emotional outpour. Yet where is the outpour for Yemen, Syria, Venezuela or any other Countries people don’t bother to research on and ones the media dont want you to know about?

As I mention in my video below, humanity is under EMOTIONAL MIND CONTROL. Everything has to FEEL good all the time. If it doesn’t feel good then its either not true, or it gets disregarded immediately. I hear people say things like ‘I don’t like his/her delivery’ that should make zero difference! Newsflash, the truth doesn’t and quite often feel good!

What is wrong with people where they are so soft that they cannot be grown up enough to listen to somebody because of the sound of their voice, its the message that should matter more?

I don’t know where this will all end as we now have many millennials who have grown up being mollycoddled by their parents crying over spilt milk at every turn.

Of course, the media does a great job of pitting everyone against each other, we have this new ‘third wave feminism’ where women are taught basically to hate men. Then we have the transgender agenda where children are now being taught there are over 100 genders they can choose from. White supremacy, the political left v right paradigm, and a multitude of other movements one can join in to project their inner child wounds and trigger each other until the cows come home. 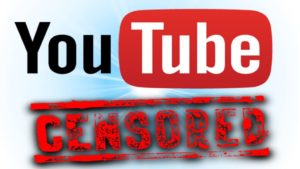 Its the same old ‘divide and conquer’ tactics used on humanity for years. At least before we used to be able to have an honest debate even if it was a trap to keep us arguing. Now, the limitation on what we can or cannot say, both down to suppression through social media giants like Facebook and Youtube, or just our own policing of each other is at a new worrisome low. Extremely concerning when we are living in times where our voice is really the last stand we have between a glimpse of freedom and total enslavement.

My vlog below explains more in detail so check it out and feel free to subscribe to my YouTube channel for more information and viewpoints.! If you found this article helpful please share with others to raise awareness, and consider subscribing to my weekly newsletter below to keep in touch with my work and announcements.

Author of the books ‘Aritificial Intelligence’ Are You Living Or Just Existing?’ ‘New Age Is The New cage’ and ‘Ten Life Hacks To Beat The Matrix” available at-https://transcendingtimes.org/books/

4 thoughts on “The Rise Of The Snowflake Generation”