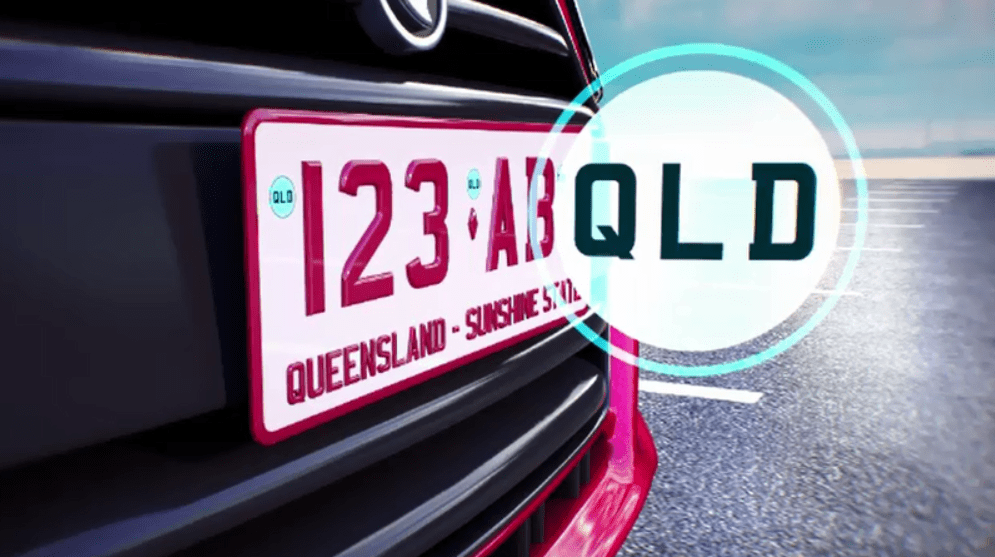 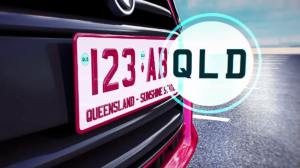 Queensland has taken another step towards a dystopian technocratic future with the implementation of new microchip technologies, facial recognition and the merger of said data to Federal agencies.

Moving us closer to a biometrically controlled social credit system that’s tied in to every aspect of our lives. By General Maddox […]

Queensland has taken another step towards a dystopian technocratic future with the implementation of new microchip technologies, facial recognition and the merger of said data to Federal agencies.

It doesn’t seem that long ago when Queenslanders carried around a simple laminated driver’s license. First introduced in 1986 as an upgrade to plain paper licenses that were brought in way back in 1910. The laminated license, although basic, served it’s purpose for nearly eight decades.

But as the years pass technology progresses as does the desire for the establishments lust for information and control.

2010 saw the introduction of the new “credit card” style driver’s license at a cost of nearly $140 million to taxpayers. Seen as more reliable and durable the card also came complete with a microchip on the surface to store your information. But that’s not all. The introduction of facial recognition technology was seen as a major leap forward in terms of “security”.

The 2010 version of the card had a readable microchip on the surface of the card to enable “greater functionality” of the card. Meaning that all your information is stored digitally as well as in printed form. However much more was able to be garnered from the chip such as your traffic history.

Not too long after this license was brought in more advancements in technology meant that the chip could now be embedded and accessed wirelessly by means of radio frequency identification or RFID. Similar to how credit cards have “paywave” technology.

Yet again we now see even more intrusive technology is being introduced. License plates on our vehicles from now on are set to have new technology to allow the government to track and trace our movements with greater detail. RFID Microchips will now be embedded in all new license plates for Queensland vehicles.

This step is being sold to the public as a necessity because the government says we are running out of available license plate combinations. The current Queensland population is approximately 5.1 million people. Of course not all of them are eligible to drive, being either ineligible, too young, too old or infirm. According to the Queensland government, in 2019 there were approximately 4.95 million vehicles registered that would use the 3 number / 3 letter combination plates.

According to online sources, and correct my math if I’m wrong, using the 3 number / 3 letter method seen on Queensland license plates means there are a bit over 17.5 million available combinations! So how can we be running out?

Automatic license plate readers (ALPR’s) are used all over Australia including by law enforcement agencies. They are high speed, computer controlled camera systems that are mounted on street poles, overpasses, mobile trailers, and of course police vehicles. They are used to capture all license plate numbers that come into its field of view. Your plate is catalogued including, date, time, location and now even driver and passenger images.

The technology is sophisticated enough to now include facial recognition. All of which is uploaded to a central server. This information can be used to determine where you have been and where you’re going, was your vehicle at the scene of a crime, identity travel patterns and even to discover vehicles that may be associated with each other.

According to reports, Queensland will become the next state to share driver’s license information with the federal government’s controversial national facial biometrics matching database.

The national Drivers License Recognition Solution (NDLRS) is part of the Identity Matching Services Bill 2019 which is currently still before the House of Representatives awaiting approval after being denied the first time.

The creation of these massive databases with biometric information garnered from the public in all States and Territories and then uploaded to a central federal system is yet another massive step towards full spectrum surveillance.

In previous Track and Trace exposés:

As we track and trace these methods ourselves we begin to see the plan coming together bit by bit. Moving us closer to a biometrically controlled social credit system that’s tied in to every aspect of our lives.

The beginning of a technocratic dystopia.

@gus: There is no doubt Martial Law is on the drawing board. As Ricardo Ros...
The Crazz Files: Hi, it is ok on my end? https://www.bitchute.com/video/RbryNoKm5hg8/...
Dan: So construction workers mandatory vaccines but the people that are at ...
rft: Hi, FYI, the video above is not playing on bitchute. Is there an upl...
@gus: Vomit video at its best! This pathetic unpolished turd representing A...
steven Marsh: thanks, I will have read later...
Diane Drayton Buckland: EVERYWHERE YOU TURN THERE IS STINKING CORRUPTION AND/OR CONFLICTS OF I...
Anz Cando: Do you know what is the name of the video of IS in control of Iraq is ...
Veri Tas: Forgot to say, there is now a new hub of business who have declared th...
Veri Tas: Support your farmers markets, organic stores, etc. Avoid supermarkets ...