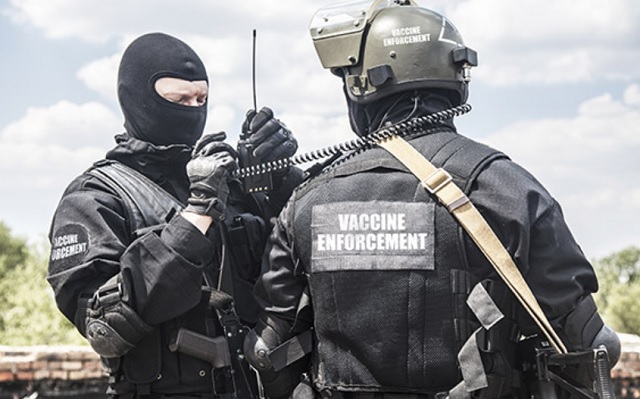 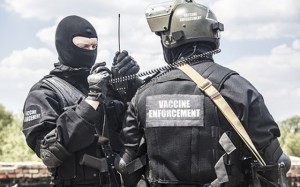 Now we finally come to the real agenda of the vaccine industry. After vaccines have been repeatedly documented by the Natural News Lab to contain neurotoxic chemicals such as mercury, formaldehyde and MSG; after vaccine shots have been repeatedly shown to kill people who take them; and after flu shots have been exhaustively shown to be based on no science whatsoever — with vaccine manufacturers openly admitting there are no clinical trials to show they even work — the rabid vaccine pushers are unveiling their end game: throw vaccine resistors in prison.

And just to be clear, what Berezow means is that parents who do not vaccinated their children no matter how toxic the vaccine ingredients really are should be thrown in prison. There is no exemption being discussed or recommended that would allow parents to object to vaccines because of the neurotoxic chemicals they contain (such as the heavy metal mercury, still found in flu shots given to children in America). There is also no discussion that informed parents might reasonably object to vaccines based on the recent confession of a top CDC whistleblower who reveals how the CDC committed scientific fraud to bury scientific evidence showing a link between vaccines and autism.

But continuing with the imprisonment idea now being touted by USA Today, it begs the practical question: What exactly should happen after the parents are thrown in prison? Well, of course, the state will take custody of the children because they are now parentless.

So the suggestion that parents who seek to protect their children from toxic vaccine ingredients should be thrown in jail is simultaneously a call for the state to seize custody of all children who are not yet vaccinated with Big Pharma’s toxic vaccines.