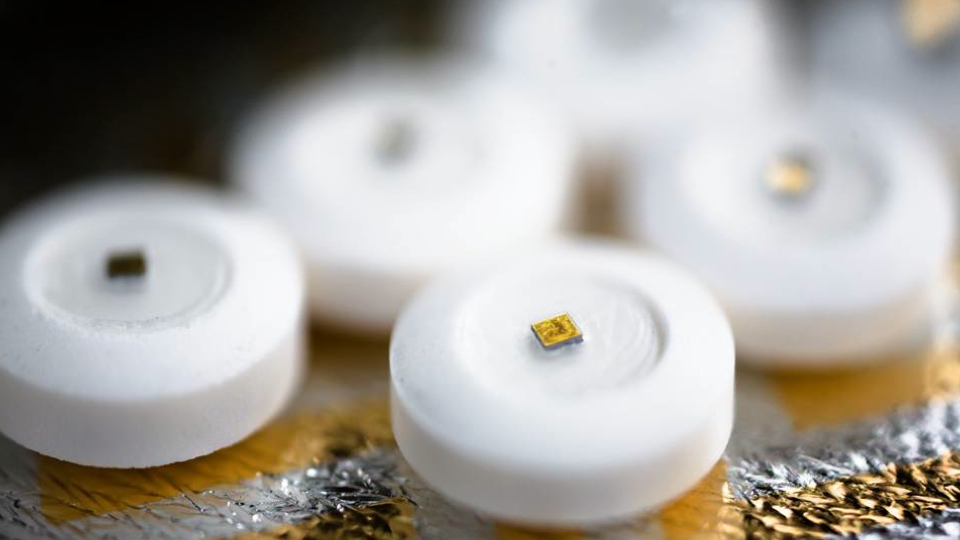 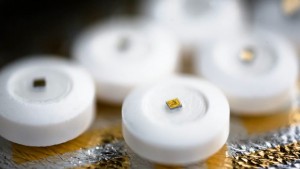 Ever since the 9/11 terrorist attacks the powers that be cannot get enough surveillance on us. The latest in their quest for wanting to watch our every move comes in the form of microchipped pills.

Not happy enough with monitoring our phone calls, computers and having a camera on us everywhere we go outside… the recently FDA-approved microchip in a pill will be the perfect excuse to place surveillance inside our bodies.

(Yes, it’s science-fiction as in the example of the old George Lucas movie THX 1138 now turned into science-fact. The scientific dictatorship is here care of the surveillance state folks.)

Of course, the idea will be presented to us as highly beneficial from a health point of view. People can be checked if they’ve taken their pills and not forgotten them or use real-time monitoring for maintaining the right prescribed dosage… and many people will buy into it while failing to see the dark hidden ulterior motive.

Could a remote-controlled digital-dosing monitoring system have the effect of making its pill-taking citizens temperate and docile if ever needed? Or could it be used to deliberately change our moods?

A clue in the hidden agenda comes from the fact that these microchipped pills have cost billions to develop… which comes to the point that big government wants to mandate our health.

The want of surveillance on us through internal microchipping is nothing new. Regina Dugan, a former DARPA director turned Google Executive, has been known for some time for wanting us to swallow ID microchips. She has also been pushing for us to have an electronic tattoo capable of mindreading.

Those developing it claim that it will help people with mental problems such as soldiers wanting to have bad memories erased from being on the battlefield… But the consequences of this could also have dark and sinister ulterior motives when using it for mind control.

This in effect turns the person ingesting these microchips into a biological ID system. This enables them to use their computers, phones and open the doors to their car, etc. as part of the ‘smart system,’ but the idea of using these new technologies for the dark and sinister purpose of being tracked and monitored is a violation of our individual liberties and freedom.

The fact that the related authorities overseeing this technology has frequently lied telling us that they’re not interested in snooping on our phone calls, etc. when the opposite has been found is enough to send a red flag warning on microchipping us through pills.

Microchipping technology has been years in the making. Geospatial intelligence metadata collection for over 15 years has been used to map out human behaviour for mass surveillance… It shouldn’t come as a surprise to anyone that the powers that be have taken this very seriously knowing that they want to use surveillance on a global scale.