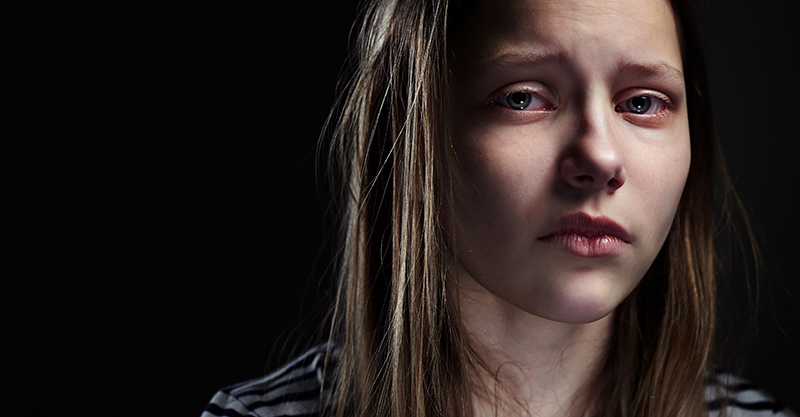 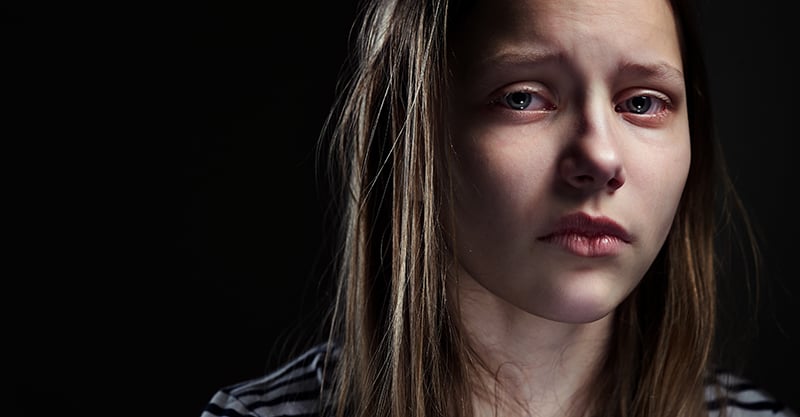 The general consensus among developmental experts is that suicide risks increase after puberty. However, this perspective fails to explain the “alarming trend for more suicides in children aged 14 and younger,” a trend just reconfirmed by the Centers for Disease Control and Prevention (CDC). In a terse data brief dated October 2019, two CDC researchers report a near tripling in the suicide rate for 10-14 year-olds from 2007 to 2017. According to one of the authors, not only is suicide now the second leading cause of death for that age group, but “the pace of increase is actually accelerating.”

Preadolescents are not the only young people affected by the upward trend. The fact is that suicide has become the second leading cause of death across the entire 10-24 age group. Since 2007, according to the CDC report, suicides among 15-19 year-olds have increased by 76%; rates are also accelerating among 20-24 year-olds. For these two age groups, the suicide rate now exceeds the homicide rate. Nonetheless, while suicide at any age is tragic, a psychologist at Emory University (CDC’s neighbor) told NPR that she was particularly disturbed “to see a significant increase in very young people as young as age 10.” What is equally disturbing is that experts are at a loss to explain the suicide spike in the very youngest.

… an estimated 15% to 20% of U.S. adolescents (mostly girls) now engage in non-suicidal self-injury; this behavior, which often starts before age 10, is a strong predictor of eventual suicide attempts and suicide.

In light of the observed trends among preadolescents, investigators have lamented the “relative paucity of research on the prevalence of suicidal ideation and intent in children younger than 12 years of age.” Even in the absence of such research, however, it is not difficult to see that America’s children are plagued by a complex array of chronic illnesses and mental health challenges that may be contributing to suicidality. In slightly older adolescents and young adults, studies have shown that suicidal thoughts and behaviors are common among those with chronic illness, and “particularly among those with comorbid mood disorders.” Confirming this, a study of younger adolescents (ages 13-17) with type 1 diabetes found that 27% “exhibited moderate to high risk for depression” and 8% endorsed suicidal ideation. Noting “the potential lethality of insulin when taken in intentional overdose,” the researchers cautioned that there is a need to screen for depression and suicidality among young diabetics.

Recent studies have identified other telling indicators of distress in the very young, linked to subsequent suicide risks. For example, an estimated 15% to 20% of U.S. adolescents (mostly girls) now engage in non-suicidal self-injury; this behavior, which often starts before age 10, “is a strong predictor of eventual suicide attempts and suicide.” A study that followed self-harm patients (ages 12-24) for one year found that adolescents were at “markedly elevated risk of suicide” compared to young adults.

In 2016, the Nordic Cochrane Centre linked psychiatric drugs to a doubling in the risk of suicidality (and aggression) in children and adolescents and suggested that these risks were underreported.

Children’s Health Defense (CHD) has written extensively about the mental health challenges besetting American youth and about young people’s ensuing overmedication. In 2016, the Nordic Cochrane Centre linked psychiatric drugs to a doubling in the risk of suicidality (and aggression) in children and adolescents and suggested that these risks were underreported. Thus, while experts may claim that the causes of young suicide remain murky, the risks associated with these commonly prescribed medications require serious attention. In addition, the overvaccination of America’s children also needs to be considered. Studies have pointed to a complex interplay between the gut microbiome, the immune response and vaccination, for example, and researchers also have reported on the association between vaccines, vaccine adjuvants and mental health symptoms. In all likelihood, there is synergy among these and other contributors. The bottom line, however, is that 10-year-olds should not be killing themselves. We cannot allow ourselves to become complacent about the fact that more and more preadolescents believe that they have no other option.

6 thoughts on “Why Are 10-Year-Olds Killing Themselves?”