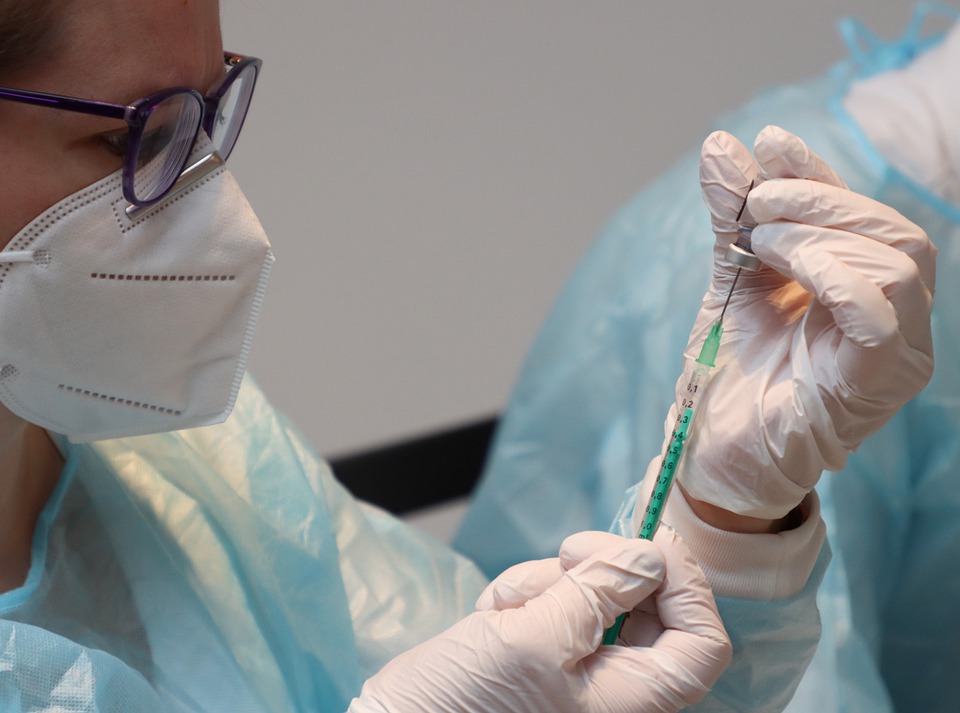 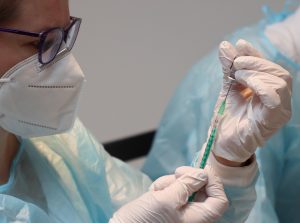 Immune thrombocytopenia (ITP) is a rare bleeding disorder that occurs when the immune system mistakenly destroys platelets, which help blood to clot, the report states.

“Sadly the woman died and we extend our sincerest condolences to her family and loved ones,” the TGA report says.

“An external Vaccine Safety Investigation Group (VSIG) of clinical experts and consumer representatives, convened on 2 July 2021, concluded that the woman’s death was likely linked to the vaccine.”

The conclusion was based on a “lack of strong evidence” her death was related to other causes.

“While the woman had experienced a recent viral illness that could have theoretically caused ITP, the panel felt that the unusual severity of the event suggested that vaccination was a more likely cause,” the report states.

According to the TGA from the start of the vaccine rollout until July 4, there have been over 8.2 million doses of Covid vaccines administered in Australia.

There have been 355 reports of death in people who had been recently vaccinated, which the TGA has reviewed and determined only three were linked to immunisation.