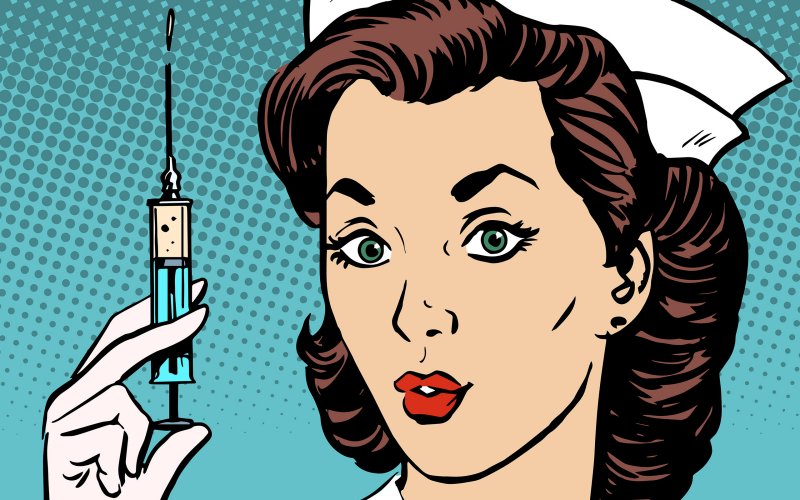 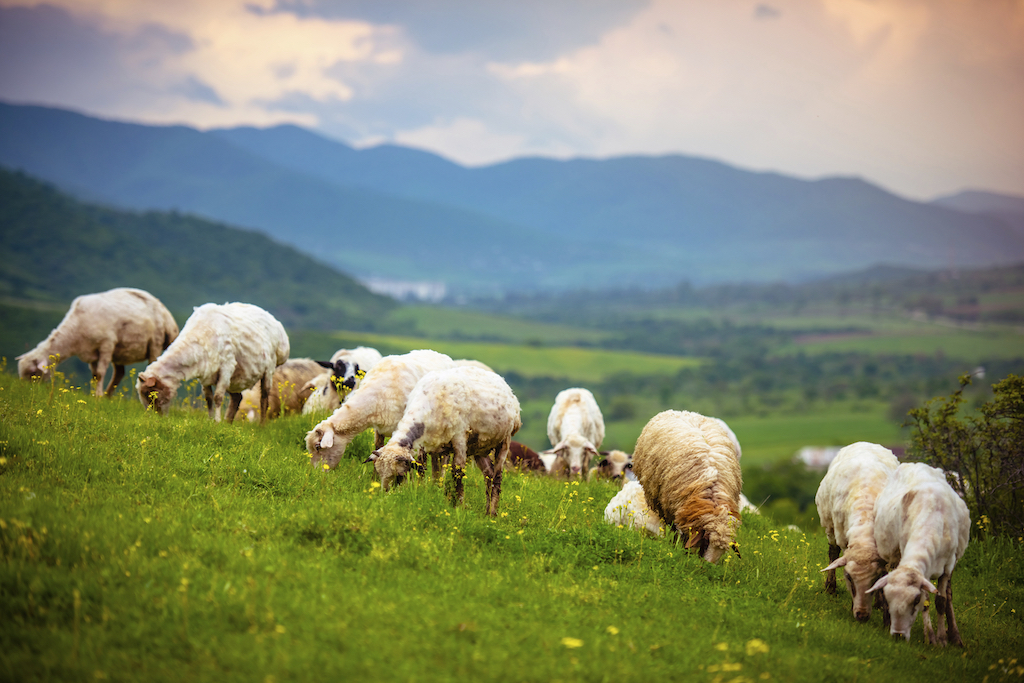 While herd immunity may not exist, herd mentality most definitely does. Health authorities, media commentators, and schools and their parent–teacher associations waste no opportunity in perpetuating this myth.

In 2014, an outbreak of whooping cough (pertussis) broke out in the San Diego area. Of the 621 individuals who were infected, nearly all of them were completely up to date on all preventive vaccinations. If vaccines are given to protect from disease, how could this happen?

San Diego public health official Dr. Wilma Wooten argued that the cause was related to a decrease in the protection offered by vaccines after the first year. This answer is most revealing, in that it speaks to the actual efficacy of vaccines. It also shows that the concept of herd immunity is largely myth—and completely misunderstood.

The theory of herd immunity states that when a critical mass of the population (usually stipulated at 95%) is vaccinated against a disease, the possibility of outbreaks is eliminated. This is the main argument that is used to shame parents who wish to refuse certain vaccinations for their children: by not vaccinating, they put the health of the “herd” at risk.

However, if vaccines start losing effectiveness after the first year, as Dr. Wooten says, then constant revaccination would be required, since the immunity offered is only temporary for most vaccines. Achieving the required rate of protection is virtually impossible under this paradigm.

Of course, if we look back over the decades and note the lack of rampant epidemics in our nation, while remembering that vaccine protection is in perpetual decline, the myth of herd immunity quickly unravels. Our society has never achieved this level of herd immunity, yet not a single major outbreak of disease has occurred.

It was not until relatively recently that it was discovered that most of these vaccines lost their effectiveness 2 to 10 years after being given. What this means is that at least half the population, that is the baby boomers, have had no vaccine-induced immunity against any of these diseases for which they had been vaccinated very early in life. In essence, at least 50% or more of the population was unprotected for decades.

After a recent outbreak of measles at Disneyland, the state legislature in California took the extraordinary measure of rescinding religious and philosophical exemptions for vaccinations, even for children at higher risk of vaccine injury. State Sen. Richard Pan, who led the fight, argued that it was imperative to public health to maintain herd immunity among the general population, and that to ensure 95% compliance, vaccination had to be mandatory. The law he authored, which risks the health of many vulnerable children, accomplishes nothing—because herd immunity is a myth.

The argument for herd immunity was actually developed out of observations of natural immunity, not vaccination. Statisticians observed that populations were protected when sufficient members contracted the wild form of a disease, and subsequently acquired lifelong immunity. With vaccines, however, evidence shows that unvaccinated children may catch infectious diseases from vaccinated children. What is true of natural immunity is not true of vaccination.

The herd immunity argument has always been inconsistent. On the one hand, the theory goes, people who cannot receive vaccines for whatever reason are protected from the disease through a high level of vaccination in the rest of society. On the other hand, the theory continues, parents who don’t vaccinate their children put the health of wider society at risk. How can a handful of people not getting vaccinated be protected from getting sick, while at the same time being so disease-ridden that they make others sick? This doesn’t make sense.

While herd immunity may not exist, herd mentality most definitely does. Health authorities, media commentators, and schools and their parent–teacher associations waste no opportunity in perpetuating this myth. Proponents have done such a thorough job of convincing the public that a parent who questions it is treated like someone who thinks the earth is flat or believes climate change is a conspiracy. On the contrary: an unprejudiced view of the science about vaccines, and an examination of history, clearly show that the herd immunity theory is—and always has been—flawed.

Vaccines may have a place in our medical arsenal, but they are not the silver bullet they’re portrayed to be. Year after year the pharmaceutical industry, looking for lucrative new profit centers, churns out new vaccines. They use pseudo-science to convince the public that these products are safe and effective, and they use public shaming to convince the citizenry that non-compliance is a public health threat. This entire racket completely falls apart with a close examination of the herd immunity myth. Until we are honest in our assessment of both the safety and efficacy of vaccines, kids will continue to be hurt, rights will continue to be trampled, and mythology will continue to trump science.

Note: This article was reprinted with the author’s permission. It was originally published in The Hill. Gretchen DuBeau is the executive director of Alliance for Natural Health USA.

2 thoughts on “If Only Half of America is Properly Vaccinated, Where are the Epidemics?”