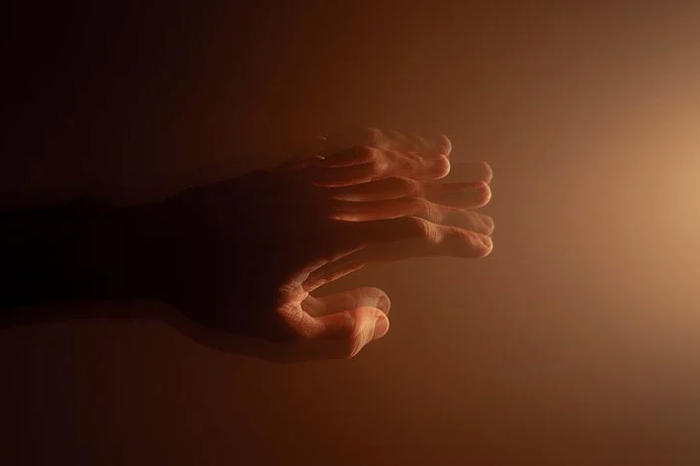 Watch closely. The hat is completely empty, see? But now, as I wave this handkerchief across it and intone a spell derived from ancient Babylonian high priests, poof, here is a large white rabbit crawling out of the hat. And now again, as I wave the cloth, boom, the rabbit is gone. And that is how 400 billion dollars of plaintiffs’ claims are asserted and then rejected. Case dismissed.

Children’s Health Defense, 3/4/22: “A hearing today in federal court will set the stage for upcoming litigation against Syngenta, manufacturer of Paraquat. More than 600 lawsuits alleging the agrochemical giant knew its flagship weedkiller causes Parkinson’s were combined into what is known as multidistrict litigation.”

What is Parkinson’s disease (PD)?

Parkinson.org: “Scientists believe a combination of genetic and environmental factors are the cause of Parkinson’s disease (PD). PD is an extremely diverse disorder. While no two people experience Parkinson’s the same way, there are some commonalities. PD affects about one million people in the United States and ten million worldwide. The main finding in brains of people with PD is loss of dopaminergic neurons in the area of the brain known as the substantia nigra.”

There is no cure. And as you can see from that quote, no definite cause has been established. But it’s a disease. We know that because it has a label. PD. And the label is the proof.

If you buy that, visit my site, ConJobCondosontheMoon.com.

For the moment, let’s go with the notion that PD is defined by loss of those dopaminergic neurons in the brain.

If I’m a lawyer defending Syngenta, the maker of the toxic pesticide Paraquat, part of my argument will go this way:

ONE: There are people who have this neuron loss who’ve never been exposed to Paraquat.

TWO: And there are people who’ve been exposed to Paraquat who don’t develop this neuron loss.

THREE: Therefore, the claim that Paraquat causes PD is unfounded.

FOUR: Therefore, blaming Paraquat for the plaintiffs’ PD has no merit.

Once you accept the notion that PD is a distinct disease, even though no definite cause has been found and no cure exists—and even though the neuron loss could occur for who knows how many different reasons—you’re in a hole.

Because of the above lawyer’s argument I just sketched out. In fact, the same argument has been used many times to deny compensation to parents of vaccine-injured children:

Rejection by definition. By sleight of hand. By con.

“We say we have a distinct disease. Our definition of the disease AUTOMATICALLY precludes law suits, because we can claim the purported cause of the disease cited in the law suits is unproven…”

Whereas, there is a much simpler way to assess causation—if the courts would allow it. It goes this way:

“The defendant struck my son on the head 12 times with a heavy hammer. My son’s brain was damaged. Aside from criminal charges, I want the man who destroyed my son’s life to pay. To pay everything he has.”

See? No disease label at all. No magic trick.

A worker in the field sprayed Paraquat all day long. That’s the hammer. Now he can’t walk, he has uncontrollable tremors, he can hardly speak, and he needs around the clock care for the rest of his life.

No PD, no disease label, no neuron loss, no doctors and researchers on the witness stand. Just the plain facts.

Because in the end, when you put all the medical and legal mumbo jumbo aside, that’s the best case anyone can make. It may not be absolute perfection—which is impossible—but it’s the closest thing to it.

The young boy was injected with a vaccine. Then he checked out of the world and sat in a corner for the next year. Period.

No disease labels. No magic tricks.

I’ll run this by you one last time:

PLAINTIFF’S ATTORNEY: My client, Jim, worked in the fields for six months. He sprayed Paraquat dozens of times. Now here, as you can see from the brain scans, he then experienced a loss of neurons…”

SYNGENTA ATTORNEY: And here are 20 studies that show the same brain scans and same loss of neurons in people who never sprayed Paraquat or even worked on a farm…”

That’s not evidence. That’s a trap.

The good news is: playing the legal-medical game can have a self-incriminating rebound effect.

Since the Syngenta scientists accept their own non-scientific disease-labeling approach as Holy Scripture, there will be memos in internal Syngenta files that show these scientists were “warning of Parkinson’s as an effect of Paraquat for years.”

And THAT could very well sink them in court.

No hats, no handkerchiefs, no ancient spells, no rabbits. Just straight-out CRIME.

CODA: If the pseudo-scientific fog were cleared away, and if stripped-down straight-out CRIME were accepted as the argument in court, there would be a righteous bonus. The corporation executives and scientists who knew they were major criminals would be sent to prison for 50 years.

That BANG would wake up the world.