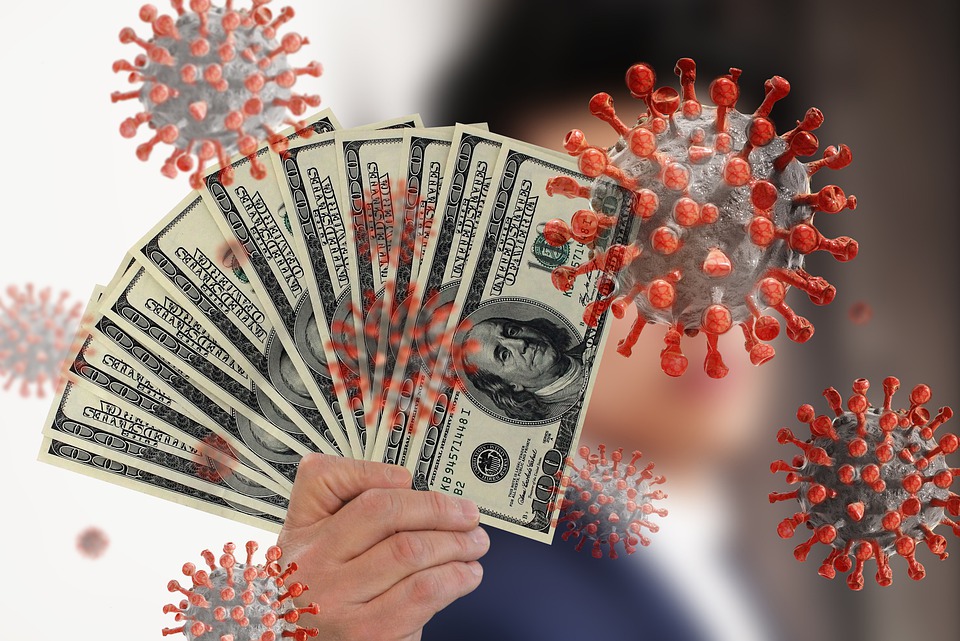 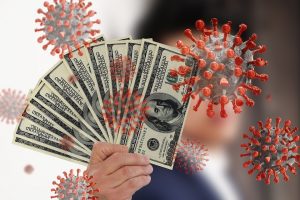 For the past year, I’ve been demonstrating that every major scientific assertion about the so-called pandemic is a lie. This article is about something else.

To understand my line of approach here, you have to understand that people are conditioned, in many ways, to accept modern medical care.

One successful method of conditioning: a whole nation is invaded by medical propaganda and medical treatment, during a purported crisis. The bottom line: “only doctors can save the population.”

And as you read on, picture very populous countries that, to a significant degree, still rely on non-modern traditional medicine—herbs, natural remedies, etc.

Do you really believe that when the authorities declare the medical/pandemic crisis is over, the populations of such invaded countries will just go back to their former beliefs and practices?

“Thank you for saving our lives with drugs and vaccines, but now we’ll return to our ancient Ayurveda and acupuncture…”

The invasion of the doctors and the public health authorities, during the crisis, is the point of the spear. The way in. The first planned stage of PERMANENTLY CONVERTING THE WHOLE COUNTRY TO MODERN PHARMACEUTICAL MEDICINE.

New markets as targets of the invasion.

Where are these new markets?

Each of these countries still maintains, to a significant degree, traditional non-modern healing practices.

What will happen in the long term, beyond the current “pandemic,” if Big Pharma is able to gain a total monopolistic position in these nations?

What if the invasion of the COVID drugs and vaccines is successfully followed by new waves of modern medical/pharmaceutical ground troops, and a complete takeover of these nations is achieved?

How much money would we be talking about?

Here, from registerednursing.org (12/25/20) is a startling assessment:

Yes, healthcare costs in America are very high. So let’s cut that $400K in half. Let’s say the lifetime healthcare cost for the average person is $200K.

How many people, combined, live in China, India, and Indonesia?

Let’s peg that figure at 3 billion.

Now, imagine that 30 years from now, each one of those people is being subjected to modern medicine, at the rate of $200K for a lifetime.

What is 3 billion people multiplied by $200K?

Is that a permanent market pharmaceutical companies and hospitals and public-health doctors think is worth fighting for?

A market to control and own?

And if the opening salvo in that fight needed some tremendous IMPACT, some serious conditioning and mind control, would the declaration of a global pandemic do the trick?

Would the masks and distancing and lockdowns and business closures and bankruptcies and travel bans; the wall-to-wall media fear-porn day after day; the contact tracing and antiviral drugs and vaccines; the heavy police presence to enforce all the restrictions; the inflated false case and deaths numbers—would that declared pandemic be the way to go…if the ultimate goal is a 600 TRILLION DOLLAR MARKET?

You bet it would.

And that’s the way corporations view the planet.

And now you can see the financial reason why the powers-that-be are forcing this false pandemic on the whole world in every possible way:

THE MONEY that’s at stake.

CODA: A person could say a 600-trillion-dollar market is impossible; there isn’t enough fake money you can invent to cover it. And maybe that’s true. But however you need to cut that awesome figure to accommodate what banks can achieve, the final number is still going to be an overwhelming percentage of the global economy.

Which is why I’ve been saying for some years that we live in a medical civilization.

“True. The three billion people and the 600 trillion-dollar market is the striven-for ideal, the far shore of the pot of gold.”

“And those three countries you mentioned—China, India, and Indonesia—they already have a significant amount of modern medicine.”

“Yes they do. But they also have a significant amount of non-modern traditional healing. And notice that I only mentioned those three nations, in arriving at the 600 trillion-dollar figure. I said nothing about about South America or Africa, for example.”