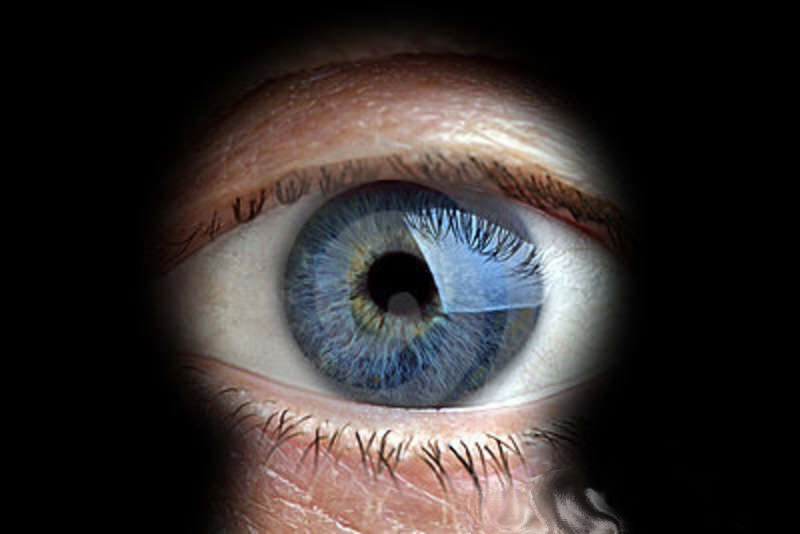 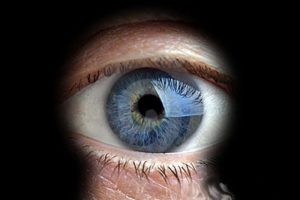 But the press will only go so far. Then the curtain drops.

We are seeing some exposure of sexual predators. But there are very large cases already out in the open.

And the press carries out its prime directive: cover the issue BUT don’t follow up, don’t reveal the stunning implications.

Here are just three examples of many—

LA Times, 10/27/11: “The addresses for more than 1,000 state-licensed care facilities for vulnerable people in California matched addresses on the state sex offender registry, according to a newly released audit.”

What?? How were 1000 registered sex offenders allowed to attach themselves to care facilities, or even worse, organize the facilities? And are we supposed to believe these 1000 occurrences were independent of each other? Or were they the result of an overall plan? No press follow-up.

“State Auditor Elaine M. Howle said the California Department of Social Services failed to check the sex offender registry even after her office advised it to do so in 2008.”

“Investigations are now complete and the state said eight licenses have been revoked or suspended and regulators issued 31 orders barring individuals from licensed facilities.”

What?? A thousand registered sex offenders are connected to care-facilities, but only 39 actions have been taken? Again, no press follow-up.

CBS News, May 5, 2014: “The Vatican revealed Tuesday that over the past decade, it has defrocked 848 priests who raped or molested children and sanctioned another 2,572 with lesser penalties, providing the first ever breakdown of how it handled the more than 3,400 cases of abuse reported to the Holy See since 2004.”

“The Vatican’s U.N. ambassador in Geneva, Archbishop Silvano Tomasi, released the figures during a second day of grilling by a U.N. committee monitoring implementation of the U.N. treaty against torture.”

“Only in 2010 did the Vatican explicitly tell bishops and superiors to also report credible cases to police where local reporting laws require them to.”

What?? “Where reporting laws REQUIRE THEM to”? In other words, as far as the Vatican is concerned, if there is no explicit law, HIDE THE CRIMES. This in itself is not a major press story? Where is the deep follow-up?

“The figures, however, only cover cases handled directly by the Holy See, not those handled by local diocesan tribunals, meaning the total number of sanctioned priests is likely far higher.”

“The latest spike began in 2010, when 464 cases were reported, more than twice the amount in 2009. Starting in that same year, the Vatican began resorting more and more to the lesser penalty of sentencing accused priests to a lifetime of penance and prayer rather than defrocking them. The Vatican often metes out such sentences for elderly or infirm priests, since defrocking them would essentially render them destitute in their final years.”

What?? As more cases were reported, the Vatican took LIGHTER ACTIONS against the sex-criminal priests. That’s another major press investigation that never happened.

France 24, Dec. 15, 2017: “The [Australian] government ordered the Royal Commission into Institutional Responses to Child Sexual Abuse in 2012 after a decade of pressure to investigate widespread allegations across the country.”

“In total, more than 4,000 institutions were accused of abuse, with many of them Catholic-managed facilities.”

“’Tens of thousands of children have been sexually abused in many Australian institutions. We will never know the true number,’ the final report said, making hundreds of recommendations to improve children’s safety and make it harder for paedophiles to operate unpunished.”

“’Whatever the number, it is a national tragedy, perpetrated over generations within many of our most trusted institutions’.”

“During its hearings, the commission heard that seven percent of Catholic priests were accused of abuse in Australia between 1950 and 2010, but the allegations were never investigated, with children ignored and even punished when they came forward.”

“There were more than 1,800 alleged perpetrators, with the average age of the victims at the time 10 for girls and 11 for boys. The St John of God Brothers religious order was the worst, with just over 40 percent of members accused.”

“The inquiry embroiled Australia’s most senior Catholic cleric George Pell, now the Vatican’s finance chief, who was questioned over his dealings with paedophile priests in Victoria state in the 1970s.”

“Pell is currently accused of multiple historical sexual offences, with a committal hearing in March due to decide if there is enough evidence from the prosecution for the case against him to go to trial.”

Priests would certainly share victims—which means pedophile networks. This is not being explored by the press, and I see no evidence that law-enforcement is pursuing the obvious implication, either. Exposing the truth would indict the Vatican in far more than a series of scandals:

Instead—a centuries-old organized sex-crime operation that protects its members and uses a religious cover story to hide itself.

In the three cases I cite in this article, the press has failed to follow up in several huge ways. Realize that editors and publishers have actually hamstrung their reporters—“don’t go further.” This is no accident. The crimes below the crimes must not see the light of day.

This straitjacket is applied to reporters on an ongoing basis.

The press outlets—despite their denials—have the time, money, and resources to do deep investigations. (Such probes would actually pay off in larger audiences and increased ad rates.)

The reason to curtail investigations is political.

Major media owners and major crime figures share memberships in the same “clubs.” When their interests collide, the media will only go so far.

This blocking strategy, deployed for decades, has a deleterious effect on the public. Readers and viewers think, during hundreds of news reports, “Why didn’t that reporter ask the next obvious question?” But eventually, the consumer of mainstream news decides, “It must be me. I’m the one who doesn’t understand. Those reporters aren’t pursuing leads for good reasons, whatever those reasons are.”

So the IQ of the public keeps dropping.

3 thoughts on “Sex criminals revealed on a large scale”