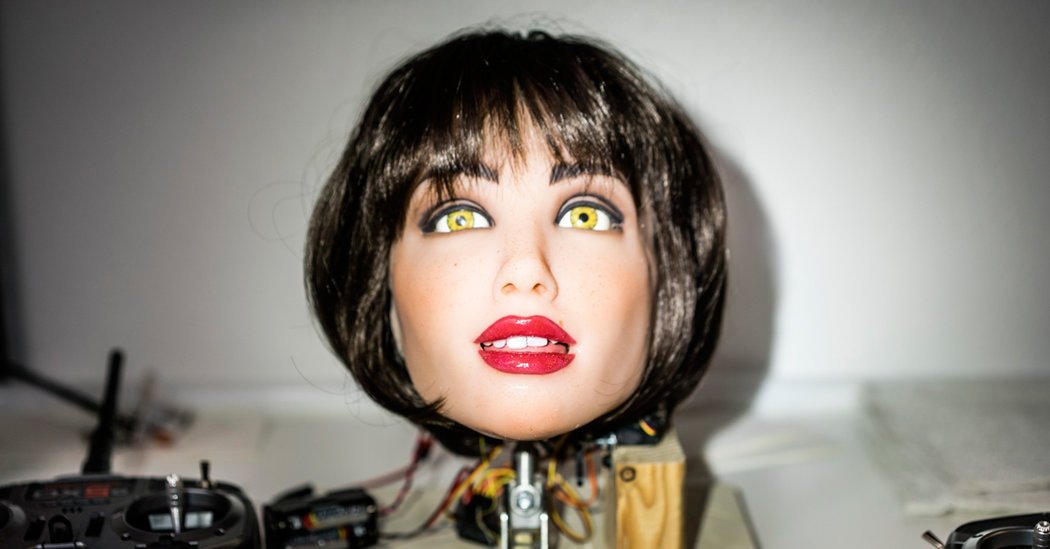 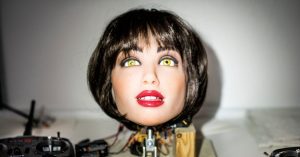 If you’ve been keeping up with technology news this year you’ll be aware that people are a bit concerned about artificial intelligence.

Elon Musk is convinced that it is going to kill everyone and a Google AI managed to create its own AI which was more powerful than any version a human has ever built.

Yeah, it isn’t looking good and we wouldn’t bet against Judgment Day from the Terminatormovies happening anytime soon.

Just when you thought it was advanced computer systems and the military that were out to get us, it turns out that sex robots – the very machines designed to give us pleasure – could be about to kill us too.

Sex robots have been with us for quite a few years now and they have already attracted their fair share of warnings and controversy.

However, a warning from Dr Nick Patterson, a cybersecurity lecturer at Deakin University, Australia has to be the starkest yet.

He believes that in the future sex robots could be easier for hackers to access and control than a laptop or a mobile phone.

From there these remotely controlled cyborgs could be used for all sorts of nefarious means such as violence and murder.

Hackers can hack into a robot or a robotic device and have full control of the connections, arms, legs and other attached tools like in some cases knives or welding devices.

Often these robots can be upwards of 200 pounds, and very strong.

Once a robot is hacked, the hacker has full control and can issue instructions to the robot.

The last thing you want is for a hacker to have control over one of these robots!

Once hacked they could absolutely be used to perform physical actions for an advantageous scenario or to cause damage.

Dr Patterson goes on to add that – like smartphones – robots will need an operating system that will need to be connected to the Internet, making it easier to hack into.

Of course, Dr Patterson’s warning is pure speculation but, as technology continues to rapidly improve, there is no telling what the future could hold.

2 thoughts on “Sex robots could be hacked to murder people”