NOTE: I think this years idiot award has to go to Murdoch stooge, Shannon Molloy & this clown must be desperate to claw his way onto the Murdoch teat. Are you a science skeptic, Shannon?  i am betting that you are.

The nasty & vindictive, Daily Telegraph have their fangs out again & how much longer are the Australian public going to buy into this ridiculous mind slop? What does this idiot Murdoch stooge mean when he says, Pete Evans must be pulled into line? pulled into line for what? are we going to need the thought police for this one, Molloy? These Murdoch PRESSTITUTES are dead set clowns & where the hell do these idiots come from?

Also read, WE NEED SAFE SCHOOLS to see for yourself how this vicious Murdoch stooge is pushing the LGBT agenda onto our children through schooling, please read links below. 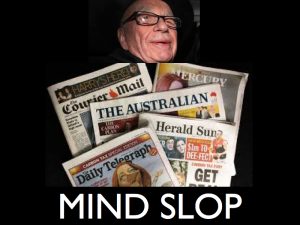