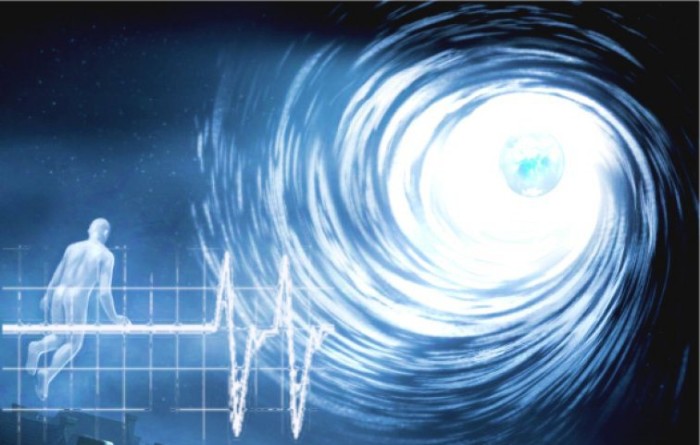 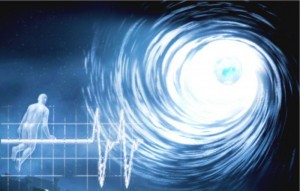 that awaits us at death – and keeps us in the Matrix – is a grim and highly disturbing notion, but one which I believe has to be considered by all serious researchers of the global conspiracy. True free thinkers want to know exactly where the global conspiracy rabbit hole ends. Just how far does the suppression go? Past this lifetime? Past this planet? Well, the answer may well be yes to both. After you spend years of research going through the many layers of political corruption, corporatocracy, surveillance, false flag attacks, central banking, GMOs, geoengineering, Zionism, Illuminati bloodlines, the radiation agenda, UFOs and ETs, alien intervention and more, you come to realize that the true source of the suppression is at the intersection of consciousness and conspiracy.

Why? Because the conspiracy is all about suppressing your idea of Who You Are. It’s about convincing you that you are nothing, no one. It’s about convincing you that you are just a biological machine, fit to serve as no more than a cog in a machine or as Pink Floyd put it just another brick in the wall. Mainstream science to this day still denies the existence of consciousness just because it can’t get a handle on it with the 5 senses. Its simplistic solution is to disregard anything it can’t measure.