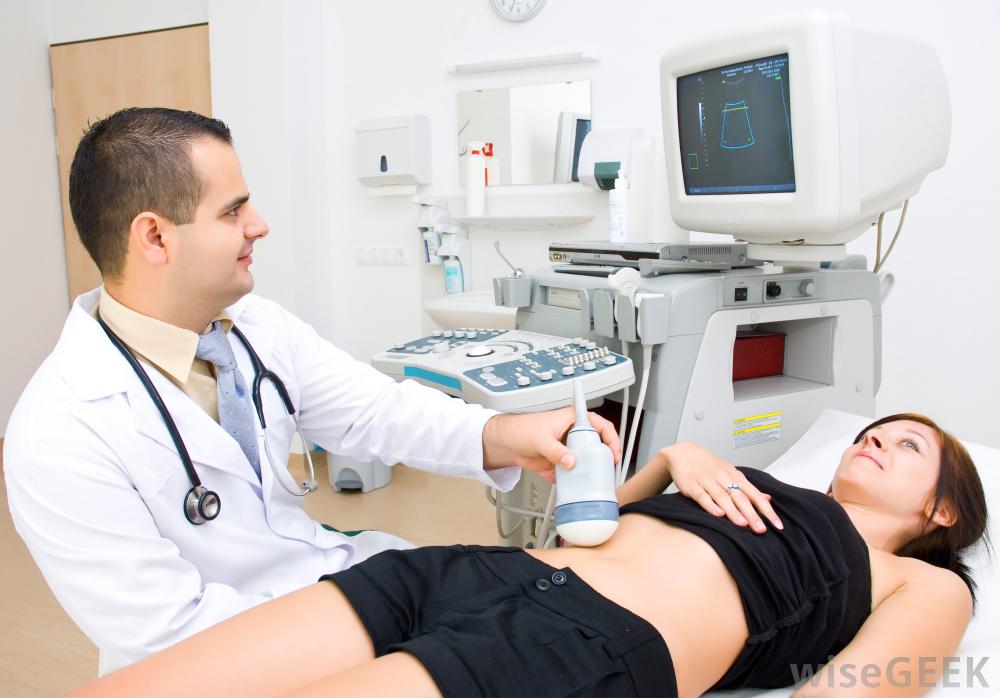 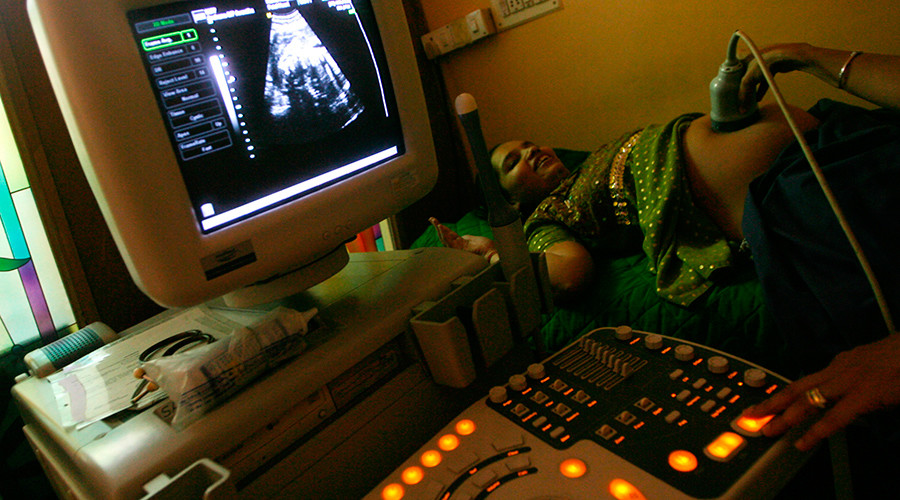 Having that first ultrasound can be an exciting experience for parents, but it comes with a serious risk, according to a new study: ultrasound exposure in the first trimester is linked to increased severity of autism in children born with the disorder.

The study – published in the journal Autism Research and conducted by professionals from the University of Washington’s (UW) Medicine school, UW Bothell, and the Seattle Children’s Research Institute – examined the variability of symptoms among children with autism.

“There has been a real struggle in why there are so many kids with autism,” lead author Sara Webb, a UW Medicine researcher in psychiatry and behavioral sciences, said in a statement. 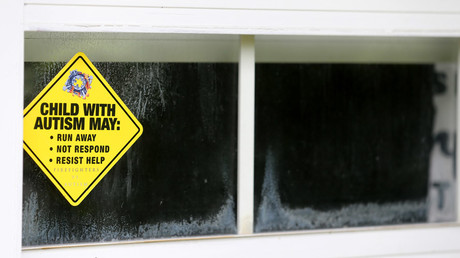 “Where does this disorder develop from? How do kids get autism? And the second question is why are kids with autism so different from each other? This study really looks at the second question. Within kids with autism, what are some of the factors that may result in a child having a good outcome or higher IQ or better language or less severity versus a child who maybe takes more of a hit and continues to struggle throughout their lifespan?” Webb continued.

Using data from the Simons Simplex Collection autism genetic repository, the researchers derived data from 2,644 families among 12 research sites in the US.

Webb said the team approached the research based on three aspects explaining the different symptoms displayed by autistic children. The first is a genetic vulnerability, the second is an outside stressor – such as ultrasound – and the third implies the outside stressor has to impinge on a child at a certain time.

The researchers discovered that exposure to diagnostic ultrasound in the first trimester is linked to increased autism severity. The greatest link was found among children with certain genetic variations associated with autism. Seven percent of the children in the study had those variations.

Webb, a mother herself, noted that she would not have had an ultrasound in the first trimester unless there was a medical necessity.

“If we can figure out this information in any other way, I would go with that,” she said. “It’s always worth considering that when we do medical procedures, there are great benefits but also risk.”

Meanwhile, data looking at the effect of ultrasound on the second and third trimester showed no link.

Webb and her colleagues say they now intend to more closely examine the links between ultrasound and autism severity. They will also study if it is possible that ultrasound exposure actually contributes to autism incidence – though they were quick to point out that no such link has been suggested so far.

The study, published Thursday, follows a 2014 study by Webb which showed that ultrasound exposure in utero caused mice to show autism-like symptoms.