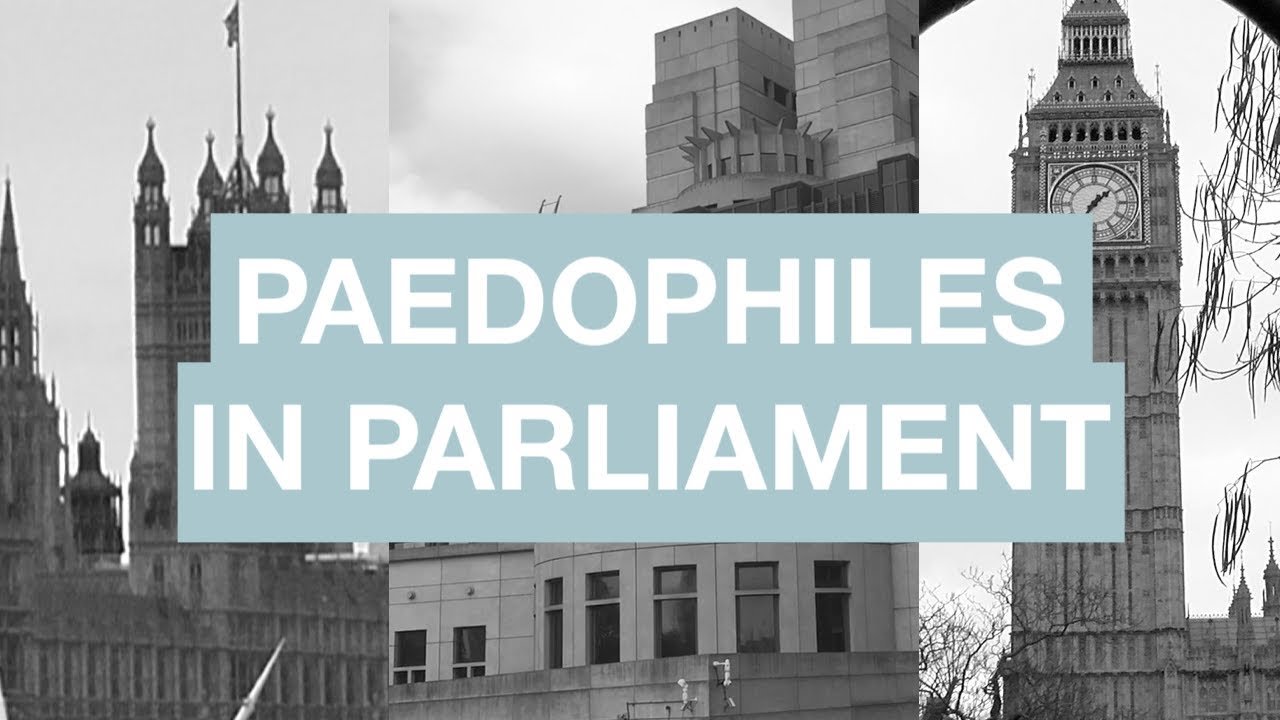 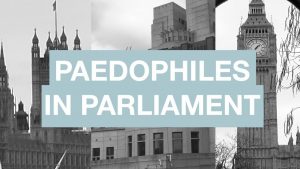 ”They use all forms of persuasion to prevent people from speaking out, to silence people. Threats, intimidation, blackmail, financial deprivation. And all types of harassment such as put under intensive surveillance, telephone tapping, all of this. They pull out the stops and they have unlimited funds because those funds are supplied by the tax payer” Andrea Davison, Former Intelligence Agent (source)

Whilst the global press is focusing on Prince Andrew’s alleged involvement with Jefferey Epstein’s child trafficking sex ring, this may, in fact, actually pale in comparison to other criminal activity involving children by the hands of the British Establishment.

Sonia Poulton, a British journalist, social commentator, and filmmaker, has been investigating the dark web of pedophilia for years that connects Margaret Thatcher, ‘Sir’ Edward Heath, David Cameron, Theresa May and Jeremey Corbyn to the cover-up (and for some, the actual facilitation) of sex crimes against children.  It is thought that this cover-up, may have been going on for at least 30 years.

Her documentary ‘Paedophiles in Parliament’ is a shocking expose which links many MP’s to child abuse.  Sonia exposes how the British Royal Family is also tied into this.

Prominent Royal members were openly well-known friends to the now-deceased and notoriously depraved pedophile Jimmy Saville.  Curiously, it is said that he had access to the Palace whenever he liked.  With MI5 and Scotland Yard having the job of ‘vetting’ everyone around the Royals, it would have been known to them, that Jimmy Saville at the very least, had a very bad reputation and really was not ‘royal’ material.

Yet, he had a very close relationship with Prince Charles, for decades.

It is now alleged that there were at least 450 cases of abuse by the hands of Jimmy Saville and that 8 British police forces knew of this and did nothing about it.

The news of his sick and cruel acts was only made widely known after he died. There is also a similar story in regards to ‘Sir’ Edward Heath, an ex-prime minister of the UK no less, who is also now known to have been an alleged pedophile.

According to Anna Brees, Ex BBC Reporter, 40 people came forward to report that Edward Heath had sexually abused them.

One of the victims, Michael Tarraga, UK, who tragically only has a few months to live due to severe COPD, claims he was ‘bought and sold’ for sex and was trafficked from several different foster homes he grew up in. He recently published the book ‘Meat Rack Boy’ detailing what had happened to him.  The proceeds from his book go to helping others who have experienced horrific abused like he has. You can listen to a podcast with him where he explains how these rings operate here:

Trevor Victor Norman Fortescue, CBE, also known known as Tim Fortescue, was a British politician. He was the Conservative Member of Parliament (MP) for Liverpool Garston from 1966 to 1974.

Fortescue was appointed  by Edward Heath as an assistant whip under Francis Pym, served as a senior whip, Lord Commissioner of the Treasury from 1971 until he resigned in September 1973. According to him, as stated in the documentary above:

For anyone with any sense, who was in trouble, would come to the whips and tell them the truth, and say now, I’m in a jam, can you help? It might be debt, it might be… a scandal involving small boys, or any kind of scandal in which, erm er, a member seemed likely to be mixed up in, they’d come and ask if we could help and if we could, we did. And we would do everything we can because we would store up brownie points… and if I mean, that sounds a pretty, pretty nasty reason, but it’s one of the reasons because if we could get a chap out of trouble then, he will do as we ask forever more.

Lord Mountbatten, who was an Uncle to Prince Philip, and very close to Prince Charles, was allegedly assassinated in 1979 by the IRA.  However, recently uncovered FBI files, which reference a 1944 interview with Elizabeth de la Poer Beresford, Baroness Decies, a friend of the royal family.  The report stated;

How ‘convenient’ that this only ever comes out after these people die, you might say.

Jimmy is said to have not only been a vile abuser himself, but also a procurer of children to abuse for others. Who were these people that he helped bring innocent children to?

This kind of thing has been floating around out there for decades. For example, a member of the Royal family was claimed to be part of a suspected pedophile ring under investigation by the police in the late 1980s, a former police officer has said. The former Metropolitan Police officer said he was told by a detective sergeant that the investigation into the ring, which was also claimed to include an MP, was shut down for national security reasons. “I was in a car with two other vice squad officers … The detective sergeant said he had just had a major child abuse investigation shut down by the CPS regarding a royal and an MP,” he told the Sunday Mirror newspaper. “He did not mention names, but he said the CPS had said it was not in the public’s interest because it ‘could destabilise national security’.”

Peter McKelvie, a former child protection chief in the UK, gained attention when he claimed that senior politicians, military figures and even people linked to the Royal Family were among the alleged abusers. While working in Hereford and Worcester, he helped to convict notorious child abuser Peter Righton, who was once one of the country’s most respected authorities on child care.  This highlights a great point, and something that I’ve come across multiple times in my research. Many people who work for national child care protection programs are directly involved in this type of thing. McKelvie  is one of many who told the world that these types of powerful VIP pedophile rings have been running in secrecy for multiple years. (source)

Anna Brees was recently interviewed by Shaun Atwood, a London based activist during a ‘true-crime podcast‘ and said that she has received information on some current MP’s who have been sexually harming boys.

In another eye-opening interview, Shaun also spoke to an ex Scotland Yard Police Officer of 27 years, about how the police cover-up pedophile rings. Jon Wedger explains how easy it is for pedophiles in the UK to get around the law and gain access to victims through programs for ‘helping’ children with special needs or those in foster care.  The fact that the most vulnerable children in society are easy prey for these sick individuals to get regular access to is deeply disturbing.

Whilst this film certainly makes for uncomfortable viewing – it is indeed very hard to fathom what happens to innocent children, especially by those that are supposed to ‘care’ for the public – but this is perhaps one of the most important topics that we are facing today.

In an era where corruption and power is at an all-time high, is this, in fact, the biggest cause as to what is holding us back from living in a free society?

Is it time to connect the dots and see what is really behind this widespread corruption, and that is, the hidden in plain sight systematic abuse of children by the hands of the powerful and those that are meant to protect us.

Our Interview With A Survivor of Child Sex Trafficking

Anneke Lucas is an author, speaker, advocate for child sex trafficking victims, founder of the non-profit organization Liberation Prison Yoga, and creator of the Unconditional Model.

Her work is based off her 30-year journey to restore her mental and physical wellbeing after surviving some of the worst atrocities known to humankind before the age of 12. Sold as a young child into a murderous pedophile network by her family, she was rescued after nearly six years of abuse and torture.

We recently conducted an interview with her. Below is a clip from the four part series, as it was a very long and detailed interview. You can access the full interview HERE on CETV, a platform we created to help combat internet censorship and allow us to continue to do our work and get the word out about various issues and topics.