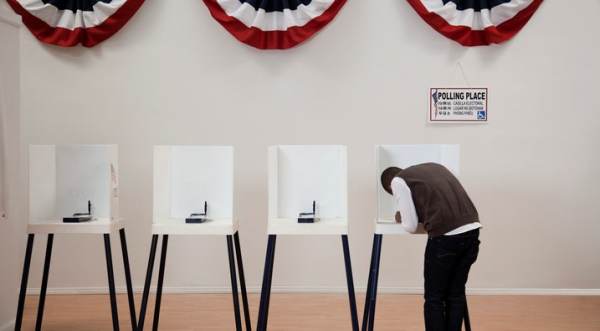 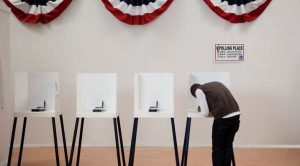 We’ve reported on numerous events in the 2020 election which are being referred to as system ‘glitches’ in the media.

Last night we provided another ‘glitch’, this time in Wisconsin, which if reversed would eliminate Biden’s reported vote lead in the state.

Last night we reported on another so called system ‘glitch’, this time in a county in Wisconsin.  Evidence was provided to us that showed that the vote totals for Rock County appeared to be switched between President Trump and Joe Biden.  9,516 votes were eliminated from President Trump and moved to Joe Biden. This 19,032 vote difference when corrected would eliminate Biden’s lead in Wisconsin.

In the post last night we also identified issues we’ve reported on in Michigan, Pennsylvania and Georgia where similar ‘glitches’ occurred.

We next attempted to obtain more data on this issue so we could determine how widespread this issue may be and/or if there are reasonable explanations for what is occurring.

Then tonight we were led to a site on the Internet (https://thedonald.win/p/11Q8O2wesk/happening-calling-every-pede-to-/) where someone who had seen our posts decided to do an analysis himself.

In the piece the author claims his work is a full list of votes switched from Trump to Biden or votes erased by Dominion (the vote machines used in many states across the US).

(The author claims that his work has been verified but we have not verified the results so we currently are labeling his results “unaudited.”)

The author decided to obtain the data himself and perform an analysis of national votes switched from Trump to Biden and votes erased (the total amount of votes counted decreased by that amount throughout the counting).

The author obtained data that has been passed around that was reportedly captured by the New York Times on election night.

By examining the data the author was able to locate an instance where votes were switched from Trump to Biden so he decided to perform an analysis on the entire data set, starting with the states where Dominion voting machines are used.

The author also claims that the data is from Edison Research and it is the same data that is used for election coverage by at least ABC News, CBS News, CNN and NBC News.

It is also used for the website of the NYT, and probably others as well.

Here are the (unaudited) results by state:

Based on this initial analysis over 500,000 votes were identified that were switched from President Trump to Joe Biden.

Note that these numbers have not yet been audited by us.

We also have not performed this exercise by county in these states which could impact the countrywide vote totals even more.  More needs to be done.  But what is clear, there are some very questionable transactions occurring within the voting machines and applications which need to be reviewed further because of apparent material issues in reporting.

We know there was a tremendous amount of fraud in the 2020 election.

Nobody was following Joe Biden and he had zero support, and yet his vote count surpassed the greatest campaign in US history led by President Trump.

We are supposed to believe Joe Biden defeated President Trump and at the same time lost seats in the US House and state legislatures.  This is highly improbable.

It looks like the Democrats did everything imaginable in their attempt to steal this election.

The problem was they never expected President Trump to lead a record breaking campaign and they got caught.

More will be exposed.