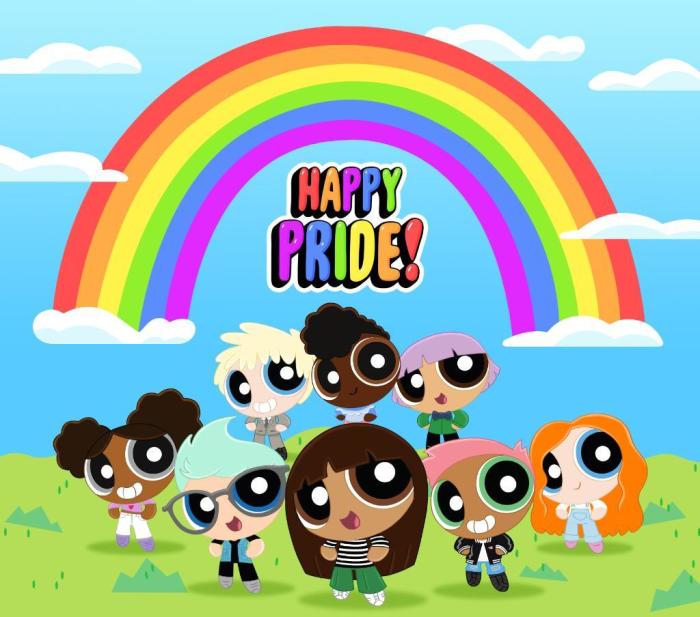 Cartoon Network, the popular television channel watched by millions of children, promoted LGBT pride month by using one of its widely popular shows to encourage fans to “stand proud.”

LGBT activists have designated June as “pride month” to celebrate alternative sexual lifestyles and gender identities, and Cartoon Network took to Twitter last week to voice its solidarity with the movement as thousands take part in events nationwide.

“We want to wish everyone a HAPPY PRIDE and encourage all of our LGBTQ+ fans to stand proud all year long!” the network, which is owned by Warner Bros., tweeted along with emojis representing a rainbow flag, heart and a unicorn.

The tweet also included a picture of characters from its popular reboot show “Powerpuff Girls.”

The network is up there with the likes Nickelodeon and the Disney Channel as being television outlets favorited by children because of the number of cartoons that it broadcasts throughout the week.

Cartoon Network bills itself as being “the best in original, acquired and classic entertainment for youth and families.” However, many parents object to media outlets pushing an agenda that contradicts their own beliefs on sexuality and marriage. 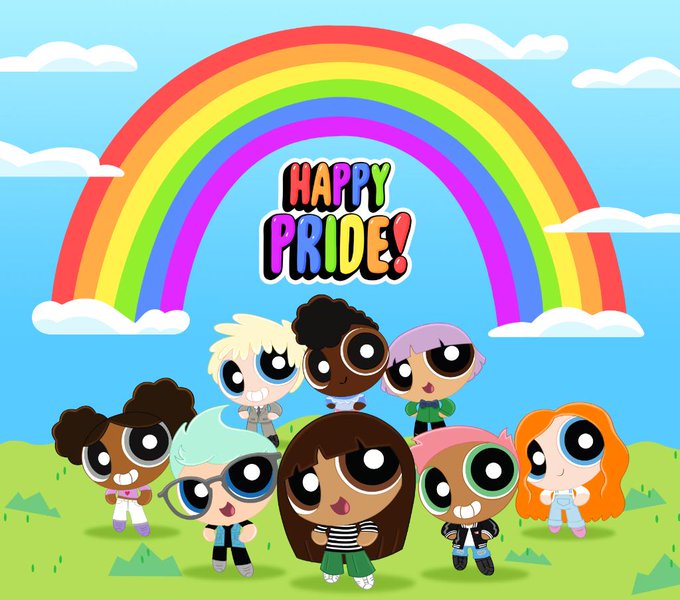 We want to wish everyone a HAPPY PRIDE and encourage all of our LGBTQ+ fans to stand proud all year long!

Last year, it is believed that Cartoon Network’s animated show “Steven Universe” became the first children’s show to feature a same-sex wedding proposal. The proposal was between female characters named Sapphire and Ruby.

Additionally, Cartoon Network’s “Adventure Time” series aired a scene in its series finale last year that showed two female characters kissing each other on the lips. The scene confirmed years of speculation that the two were lesbians.

On its website, Cartoon Network is celebrating pride week by promoting its Steven Universe “made of love” collection. The collection includes LGBT-themed apparel and memorabilia.

The website also sells a “Steven Universe” “reunited” throw pillow and T-shirt. The tote bag, shirt, and throw pillow all feature the same decal of the two female characters kissing.

“Love is in the air! This multicolored pillow celebrates the Ruby and Sapphire on their wedding day,” the listing reads. “Double sided, this pillow features the happy couple at the altar on both sides.”

Cartoon Network is not the only children’s network that uses its program to shine a light on LGBT relationships.

In 2016, Nickelodeon incorporated a biracial, same-sex couple into one of its shows called “The Loud House.”