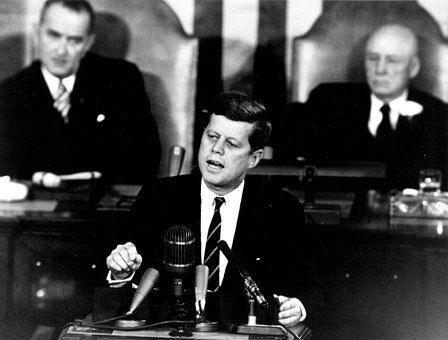 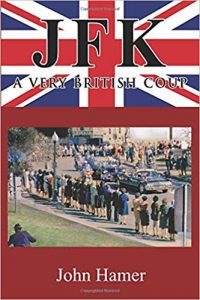 BECOME A MEMBER & LISTEN TO THE FULL SHOW HERE

There is an absolute mountain of both circumstantial and physical evidence plus hundreds of eye-witness testimonies, that points to the ‘real’ perpetrators in the Kennedy assassination plot and therefore I believe it is now fair to conclude that it was certainly not an individual ‘lone nut’ gunman who carried out the assassination and neither was it one isolated group such as the CIA, the Mafia, MI6, the Secret Service, the FBI, the Cubans etc. Whilst each of these individual elements may have had their own specific agendas and motives for carrying out the ‘coup,’ for that it most surely was, there can now be no doubt that the assassination was a result of an extensive, highly-organised and co-ordinated, joint-campaign, of necessity involving almost every element of the American establishment and to a lesser extent, Israel, directed by forces of the British ‘Crown.

JFK – A Very British Coup: The Definitive Truth of the Assassination

https://crazzfiles.com/wp-content/uploads/2019/08/sample-JFK-new.mp3Podcast: Play in new window | DownloadSubscribe: Apple Podcasts | Android | Email | RSS Tom understands our constitutional rights and how they differ from corporate statutes.  His knowledge and experience in health and human rights is an invaluable asset to everyone that desires a free and healthy society. On this podcast show i connect[…]