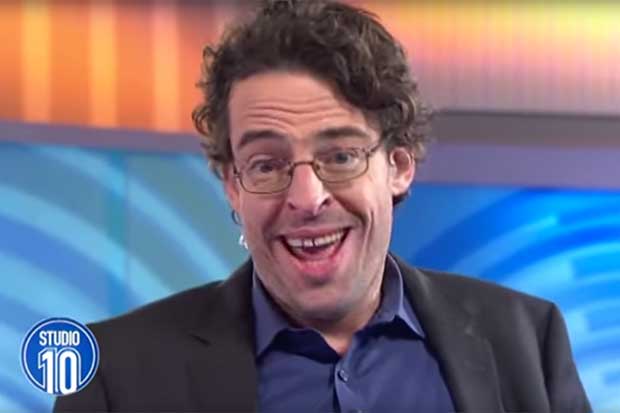 This is what the Australian media call a vaccination debate

If you follow the money trail, it puts their agenda into perspective. Macquarie Media Group owns Southern Cross Austereo, who owns Network 10, who broadcasts Studio 10. These journalists turned actors will say anything they are paid to say. I’ve noticed their propaganda machine firing at us and its always the same group. Its always Macquarie Media Group. 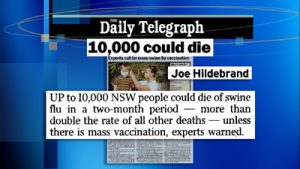 “Joe Hildebrand”, is a coward!

Racist “Joe Hildebrand” says that you are a bad parent & a bad citizen for not vaccinating your children. This is a very clear display of Australian TV at its lowest & most pathetic but how can the general public keep tuning into this rotten mind slop? As usual, there is absolutely no credible science or facts being presented here,  only nasty name-calling & insults.

Hildebrand is a toilet bug & would he have the guts to front up to parents who are caring for vaccine injured children & spit his venomous propaganda? i don’t think so. Hildebrand has shown himself here to be a rotten human being  & a coward troll who has no problems being a total asshole on national TV.