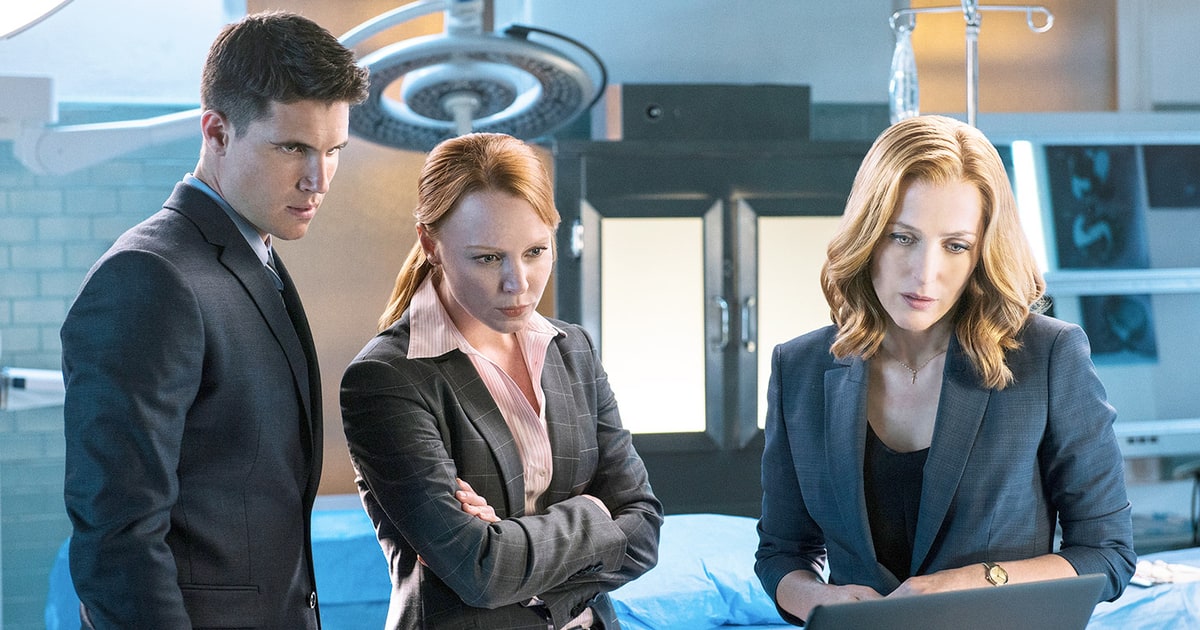 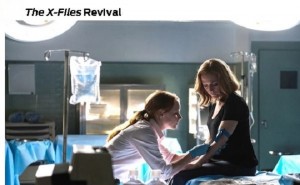 The final episode of the new X-Files just ended with a “vaccine” saving the world.

One of the characters called Scully’s alien DNA intervention a “vaccine” even though it was used after the disease started, so of course it was a “remedy” not a vaccine, but leaving aside that last minute PC interlocution of the term “vaccine” the rest of the program was very interesting.

Everything that has been said about weaponized vaccines leading to pandemics was presented in a telescoped fashion, with the timeline from “Case Zero” to full pandemic seemingly only a few hours: anthrax, bubonic plague, ramped-up influenza…

In the end Dr. Scully finds a remedy for the multiple pandemics that are collapsing society. The perfect storm of diseases happened due to a breakdown of everyone’s immune system due to “something” in common vaccines, starting with the small pox vaccine. Shades of Simian Virus 40 and the polio vaccine! The self-proclaimed depopulationists, lead by the “Cigarette-Smoking-Man,” have planned the attack for decades.

The remedy for the weaponized immune system collapse comes from some alien DNA Scully carries — the same DNA that keeps the self-selected elite safe from the pandemics.

The program ends in chaos as masses of people flee Washington DC, with a large triangular spacecraft shining its light directly on Scully and Mulder.